The best-selling author had been secretly battling breast cancer for six years.

Best-selling author Jackie Collins has died age 77, her family have confirmed. Born in London, Collins started as an actress but went on to become a successful novelist with all 32 of her books making the New York Times best-seller list and selling over 500 million copies worldwide. 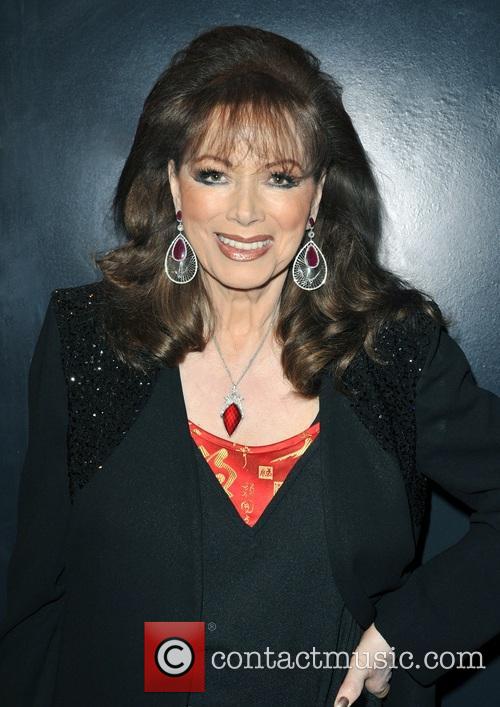 In a statement her family said, “It is with tremendous sadness that we announce the death of our beautiful, dynamic and one of a kind mother, Jackie Collins, who died of breast cancer today. She lived a wonderfully full life and was adored by her family, friends and the millions of readers who she has been entertaining for over four decades.”

“She was a true inspiration, a trailblazer for women in fiction and a creative force. She will live on through her characters but we already miss her beyond words.” Collins is said to have been secretly battling breast cancer for six years, only recently telling her sister Joan.

Speaking to People magazine actress Joan Collins said she was ‘completely devastated’ following the news of her sister’s death. "She was my best friend, " Joan said. "I admire how she handled this. She was a wonderful, brave and a beautiful person and I love her."

Collins' first novel, The World Is Full of Married Men, was published in 1968 and was immediately hit by scandal after being banned in Australia and South Africa. A year later she released The Stud, which focused on the infidelities of a married woman.

After moving to Los Angeles in the 1980s, Collins began to draw on the scandalous lives of Hollywood stars for inspiration, saying they often trusted her with their secrets. Speaking about her characters Collins once said, “If anything, my characters are toned down - the truth is much more bizarre.”

But Collin's own personal life was much less scandalous than her writing. Her first marriage was to Wallace Austin and lasted just four years, from 1960 to 1964. But a year after her divorce form Austin she married Oscar Lerman, whom she would stay with until his death in 1992. Collins is survived by sister Joan and her three daughters.