Jackie Jackson wants to work with Zayn Malik because he believes he has a ''special spirit''. 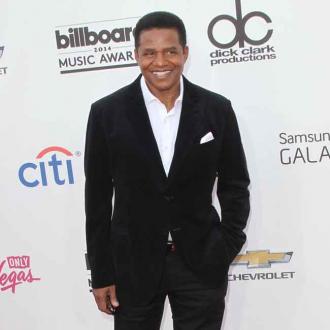 The Jacksons member believes the hunk has a ''special spirit'' and is keen to collaborate with him on his debut solo record after recently meeting him in Las Vegas.

He explained: ''Zayn has a special spirit, we met in Vegas and talked.

''He is here (in America) because he is recording his album.

''I told him I'd like to help out. I'd like to work on the record. He told me how he listened to our music all the time.''

The 64-year-old musician continued to say he also likes Zayn's old band One Direction, as they remind him of his success as a youngster in The Jackson 5.

He said: ''One Direction are a great act and like us when we started.

''We are always being told by English bands that we, The Jacksons, started them. There were thousands of fans camped out at Heathrow screaming our names, that's what One Direction get now.''

Jackie - who is the older brother of the late Michael Jackson - will perform with his brothers at Proms in the Park and Bestival in September and claims the 'Thriller' hitmaker will be with them on stage in ''spirit''.

He told the Daily Star newspaper: ''Michael's spirit will be there with us on stage.

''We like to look forward and look back at the best times.'' 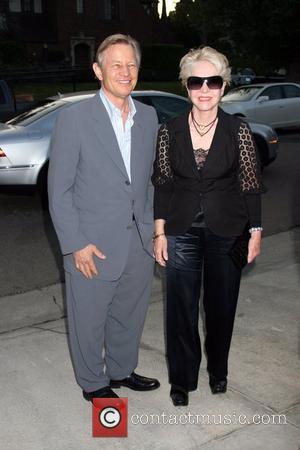