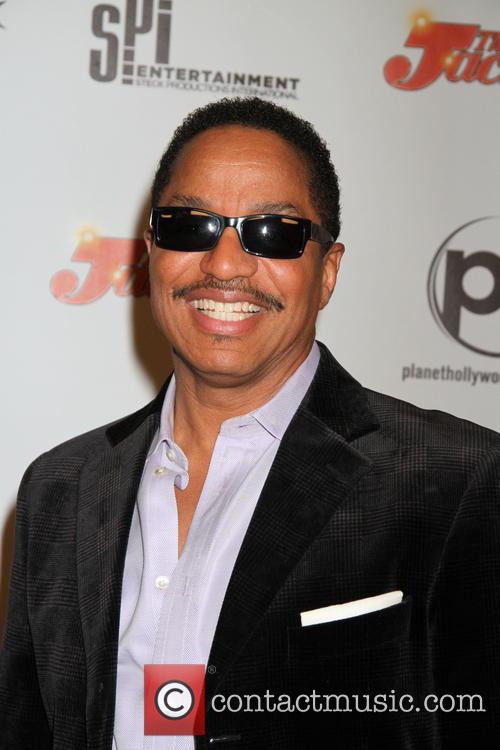 The jacksons will bring their reunion tour to the UK with five dates next year. Yes, that's right, you'll get to hear hits including 'ABC' and 'I Want You Back' when Jackie, Jermaine, Marlo and Tito perform together outside the US for the first time since 1984.

The 'Unity Tour' - which includes a number of Michael Jackson songs - will call at Birmingham's National Indoor Arena on February 26, 2013, before moving on to the Manchester O2 Apollo, Glasgow's Clyde Auditorium, Bournemouth's International Centre and finishing at London's Hammersmith Apollo on March 3, 2012. The group has been busy performing on the North American tour, one date of which took place at New York's Apollo Theatre where the group performed with Michael in 1969. A 26-song set saw Jermaine take many of the lead vocals, while he also performed a mini solo-set featuring 'Let's Get Serious', 'Do What You Do' and 'Dynamite'. He also paid tribute to his late brother with an emotional rendition of 'Gone Too Soon', accompanied by a video montage of the King of Pop.

Tickets for all the UK dates go on sale via Ticketline on Friday (November 23, 2012).