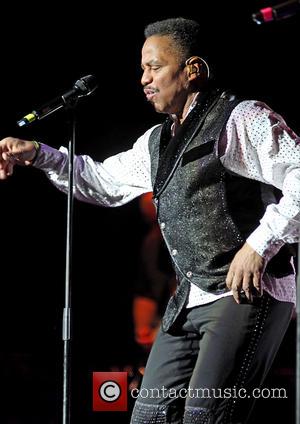 The jacksons are eyeing a collaboration with One Direction after writing a collection of songs for the boyband.

Michael Jackson's brothers are currently on tour in the U.K., and Jackie Jackson reveals they are keen to team up with Britain's top pop group.

He tells U.K. newspaper the Daily Star, "Those boys remind me of ourselves so much when we were younger. I got some songs for them to record too so we'll be in touch (with them) real soon."

The Jacksons are currently working on a new album, and singing sister Janet looks set to feature on the release.

Jackie adds, "The rest of the family are involved, too. There will be some collaborations. Janet will be on the record, too, and our youngest brother Randy will return in the future as well."