Jackson Rathbone has revealed his latest tattoo is an image of a Heinz Tomato Ketchup bottle and he got the unusual inking because he loves the the sauce so much.

Jackson Rathbone has revealed his latest tattoo - an image of a Heinz Tomato Ketchup bottle.

The 'Twilight' heartthrob - who plays Jasper Cullen in the vampire franchise - showed off his quirky inking during an appearance on 'The Wendy Williams Show'.

The US chat show host was shocked by the bizarre choice of design and Jackson explained he decided to get the sauce bottle etched onto his body because his family have always mocked his love of the condiment.

Explaining his tattoo to Wendy, he said: ''I hate ketchup! No, no, I love ketchup. I got a lot of flack for it growing up from my family.

''My dad would always say, 'Do you want a little hamburger with that ketchup?' I was like, 'Dad I hate that joke.'

Although Texas-born Jackson is now famous worldwide since appearing in the fantasy films - which are based on Stephanie Meyer's novels - he admits he and his castmates didn't know if the first film would be a success.

The 27-year-old actor insists he and the other stars - who include Robert Pattinson and Kristen Stewart - will always be grateful to the 'Twihards' who made the movies a huge hit at the box office.

He said: ''I just want to say thanks to the fans who've made it possible.

''Because five or six years ago when we were making 'Twilight' we had no idea that it would become big - we were making a vampire movie without the vampire teeth! So we were like, 'Hey, this worked!' So thank you to all the fans out there.'' 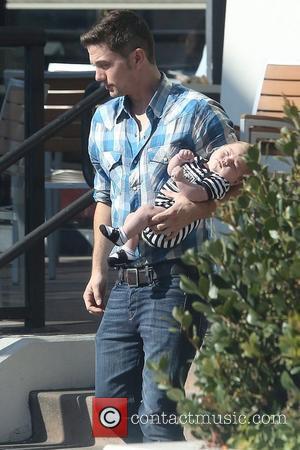 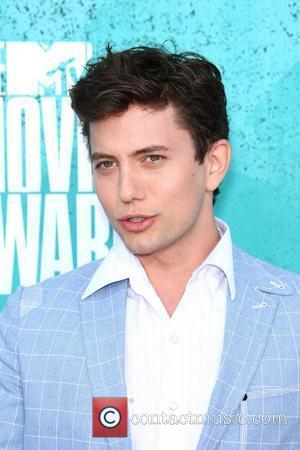 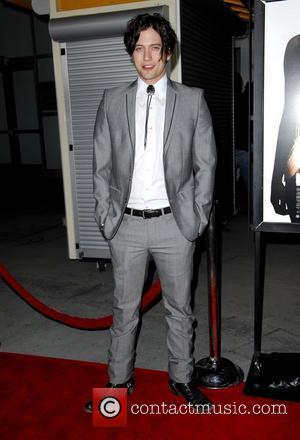 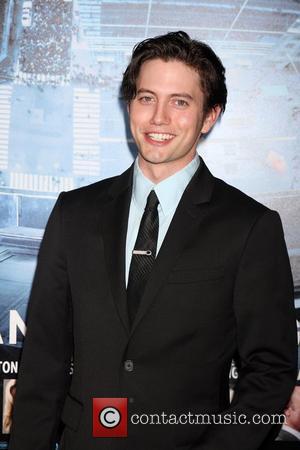 Twilight Star Rathbone To Be A Dad 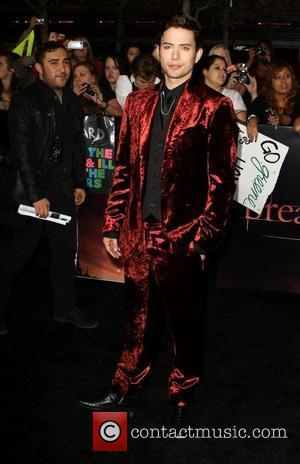 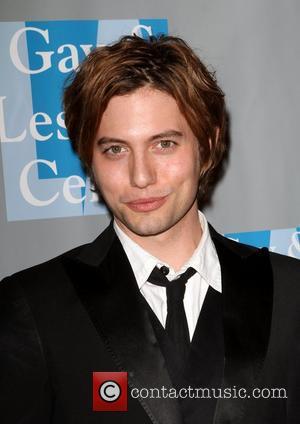 Jackson Rathbone To Hit The Road With His Band 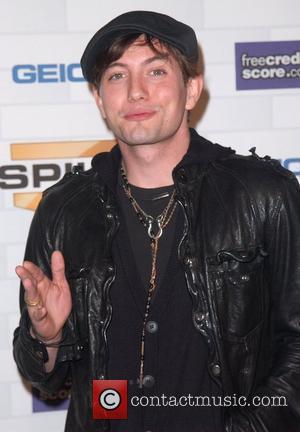 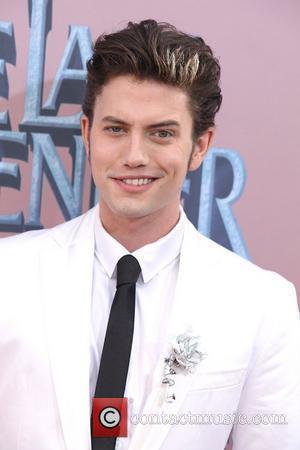 Rathbone Could Never Choose Between Music And Movies