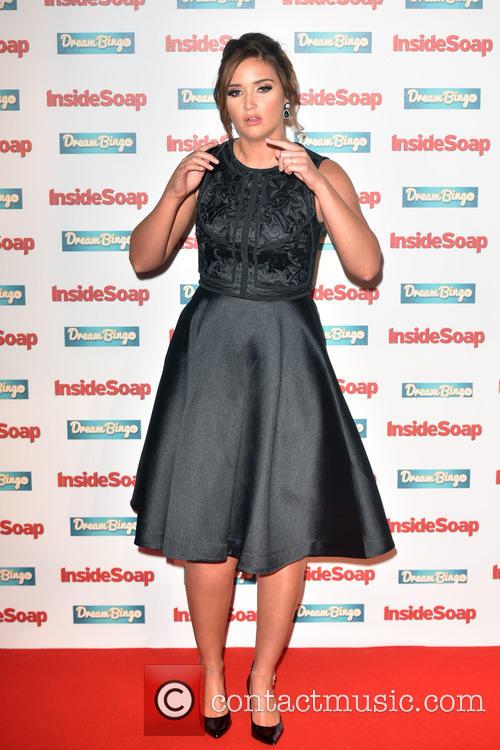 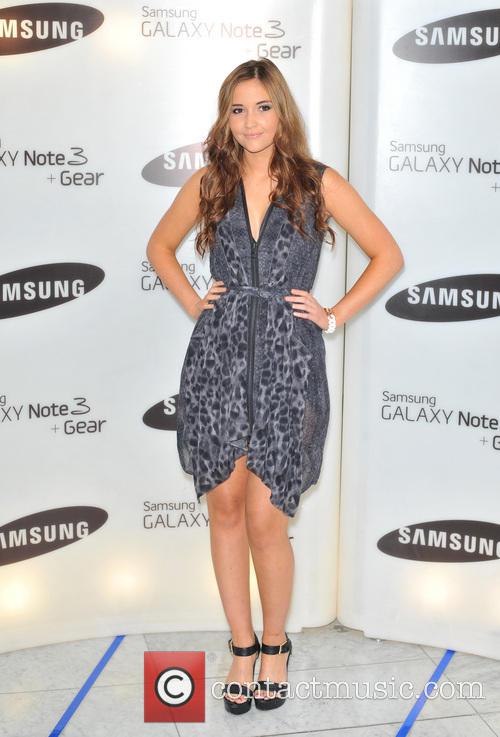 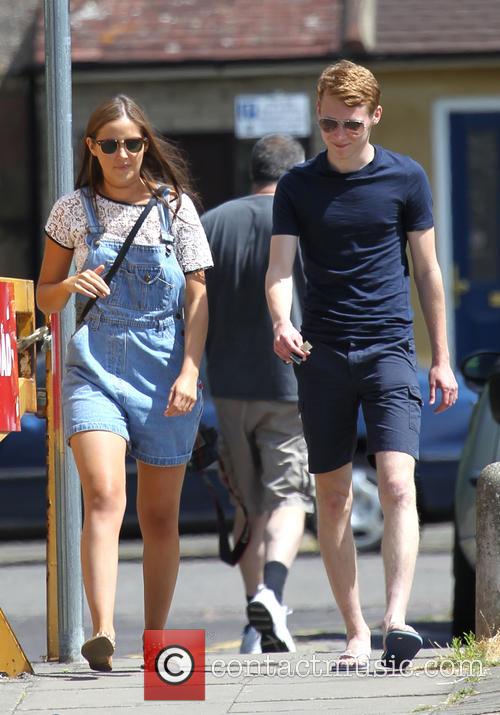 Michelle Keegan really isn’t giving anybody else a chance, is she? The Coronation Street actress – who plays feisty barmaid Tina McIntyre – scooped the award for Sexiest Female at the Inside Soap Awards on Monday evening (September 24, 2012), for the fourth year in a row.

Though still the big favourite going into the show, the actress faced stiffer competition this year in the form of Eastenders star Jacqueline Jossa, Emmerdale’s Natalie Anderson and Rachel Shenton of Hollyoaks fame. However, she pipped them to the post and was presented with her seventh Sexiest Female Award (having scooped a further three at a separate soap awards show). Despite her string of wins, Michelle has maintained that most fans don’t fancy her, telling The Sun, “I'm genuinely not sexy. I think people vote for Tina. She doesn't wear tight clothes, she doesn't wear loads of make-up, she's quite plain, I think girls can relate to that…I think they find that she's so confident, a bit sexy.”

Michelle was also nominated for Best Actress and Best Dressed Soap Star at the awards show, winning the latter. In the end, it was Gillian Wright – who plays Jean Slater in Eastenders – walked away with Best Actress.