Actress Jada Pinkett Smith Lost Out On The Lead Female Role In Sci-fi Trilogy The Matrix Because She Lacked Chemistry With Franchise Star Keanu Reeves. 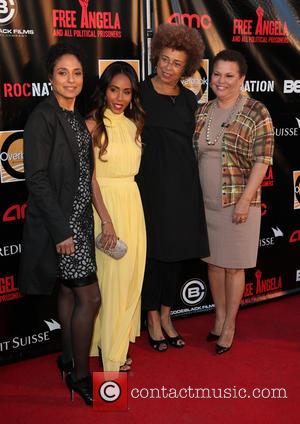 Jada's husband, Will Smith, was initially offered the role of Neo, but turned down the job because he didn't understand directors The Wachowski Brothers' vision for the film, even though his wife was thrilled by the prospect of starring in the 1999 blockbuster.

She tells U.S. radio host Howard Stern, "I remember meeting The Wachowski Brothers and seeing their imagery and I was like, 'Will, this is crazy,' and he was like, 'I'm just not seeing it'."

Jada went on to test for the top female role of Trinity, but she failed to "click" with Reeves, who had been brought in to star as Neo. Actress Carrie-Anne Moss subsequently landed the part of his love interest.

She says, "I auditioned for Trinity with Keanu, but Keanu and I didn't click... We just didn't have any chemistry, he and I...

"I do wish (I got it), but I look at Carrie-Anne and I go, 'She's freaking amazing, there's no way in the world I would have brought that'."

Jada's dream of starring in the franchise eventually came true when The Wachowski Brothers created the role of Niobe for the actress in sequels The Matrix Reloaded and The Matrix Revolutions. 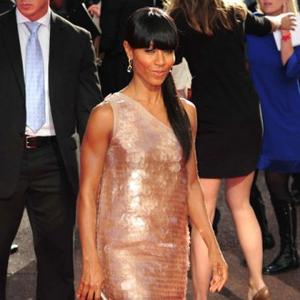 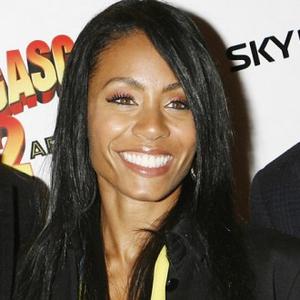