Jade Jones and Emma Bunton at the 2016 The Pride of Britain Awards held at The Grosvenor Hotel, London, United Kingdom - Monday 31st October 2016 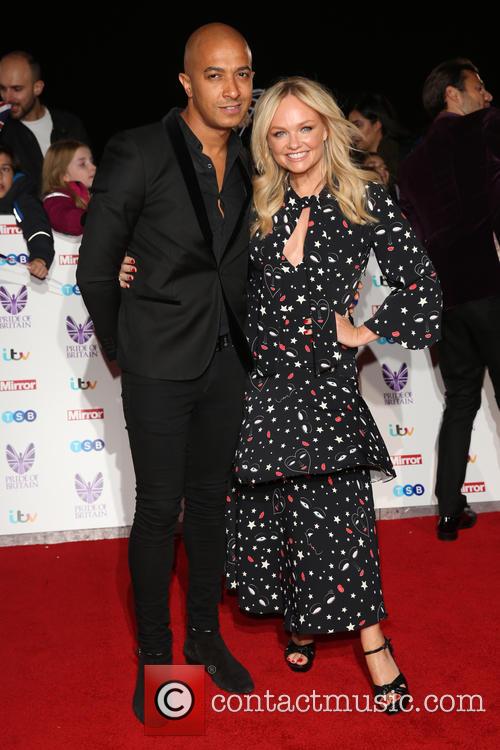 We reported earlier this week how Emma Bunton had hired a real-life pet detective to help find her missing dog Phoebe, who ran off while on its daily walk on Monken Hadley Common between Barnet and Cockfosters. Unfortunately the former Spice Girls singer has received bad news, with the six-year-old Labrador being found dead today (February 6, 2013), reports the Evening Standard.

Two days after the dog disappeared in London, Bunton tweeted, "Our precious Phoebe has been found and it's terrible news, we are devastated." The singer instantly received floods of messages from well-wishers on Twitter, "Oh no Emma, I'm so sorry! I've been praying for her safe return. Such sad news. Thoughts to you & your family," said one. Bunton had made an appeal for Phoebe's safe return on Tuesday, saying, "I'm desperate and so upset and worried sick. She's a big softie and I know she will be so scared. My two gorgeous dogs were on a walk yesterday and Phoebe disappeared. We were out there for hours until late last night looking for her and she still hasn't come back." Band-mate Mel C also posted an appeal on her own Twitter followers, offering reassurance that the dog would be found and returned.

A spokesman said, "We were out there for hours until late last night looking for her and she still hasn't come back. Regretfully it was very sad news. Our thoughts are with Emma, Jade and the family." Emma's partner Jade Jones paid tribute to the couple's dog via his Twitter page after hearing the sad news on Wednesday, saying, "Thank you everyone for your amazing support. Our precious Phoebe has been found and its terrible news. Devastated.. Love you Phoebe always." 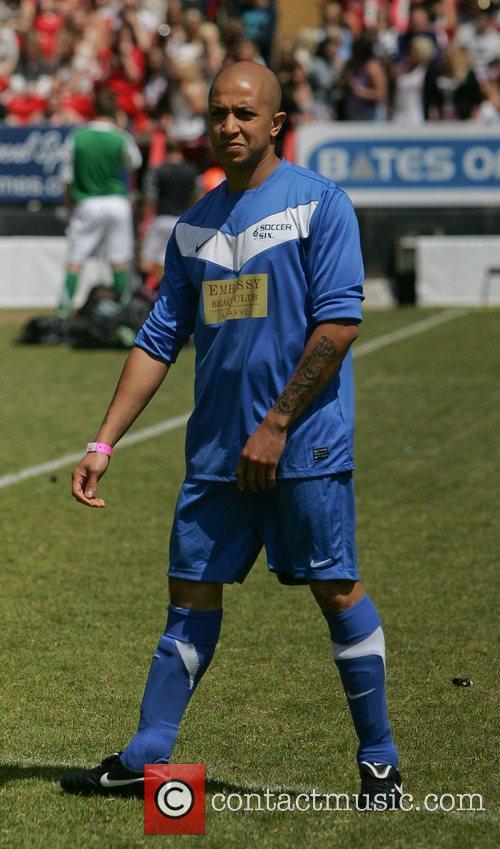