Will Smith's Son Jaden Wants His Own Independence

Jaden Smith wants the gift of freedom for his 15th birthday in July and has asked his parents for a house of his own. 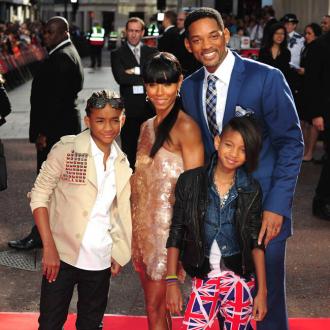 Jaden Smith wants his own house for his 15th birthday.

Will Smith has claimed that his son wants the gift of freedom for his birthday in July and wants to be able to live independently without the aid of his parents.

Will explained: ''He says, 'Dad, I want to be emancipated,' I know if we do this, he can be an emancipated minor, because he really wants to have his own place.''

The 44-year-old actor insists he and his wife Jada Pinkett Smith - who have two children, Jaden, 14, and Willow, 12, together - are opposed to punishment and prefer their kids to learn the ways of life by making their own mistakes.

Speaking to The Sun newspaper, Will said: ''We generally don't believe in punishment. From the time Jaden was five or six we would sit him down, and all he has to do is be able to explain why what he did was the right thing for his life.''