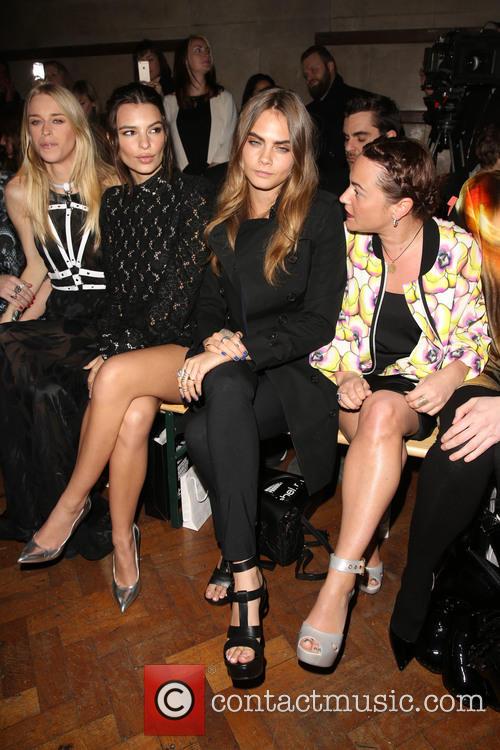 Keira Knightley Admits She's A Spelling Error, But Who Else Has A Weirdly Spelt Name?

By Charlotte Court in Lifestyle / Showbiz on 28 January 2015

Keira Knightley has always baffled the world with her first name's unique spelling, but as it turns out, rather than it being creative license on the part of her parents, it was a simple spelling mistake that less than impressed her father. In an interview with Elle magazine, the 29-year-old Pirates of the Caribbean star explained that she was supposed to be named after the Russian figure skater Kiera Ivanova but her mother got the spelling wrong when she went to register the birth. Apparently, this didn't go down too well with Mr Knightley.

Continue reading: Keira Knightley Admits She's A Spelling Error, But Who Else Has A Weirdly Spelt Name?

Love can be confusing, complicating and utterly gut-wrenching as Rosie painfully discovers on her journey to adulthood. She and Alex have been best friends since childhood, with any hint of a romance being only fleeting, and quickly replaced by someone else. At school they decide to go to university together in America, but while Alex lands his dream scholarship at Harvard, Rosie finds herself left behind with an unplanned pregnancy - with the father taking off pretty quickly. Alex and Rosie are determined to stay in contact, but when she makes the mistake of telling her colleague about him, she starts to wonder if she has lost him forever as they begin planning a wedding. As it slowly dawns on Rosie that she and Alex were made for each other, it becomes unclear how their next meeting will end - especially after 12 years.

Onscreen siblings Emma Watson, Logan Lerman and Douglas Booth were spotted arriving at the premiere of their biblical epic 'Noah' held at the Ziegfeld Theater in New York. Emma stood out in a gorgeous shiny black gown with long sleeves and a trailing hem and Logan was snapped posing alongside the actor who played the younger version of his character, Nolan Gross.

While women in the audience may find resonance in the comical prickliness, this film remains more of a stage play than an actual movie. Indeed, playwright Hirons has adapted the script from her play When Women Wee, but it's such a broad farce that we never quite believe any of it on-screen. Although two of the actresses nicely underplay their characters for the cameras.

The story takes place almost entirely in the ladies' room at a British nightclub, where the disorganised Sam (Smith) is having a night out with her friends: shameless maneater Chanel (Winstone), trashy Saskia (Hoare) and the too-nice Paige (Steele). Then Sam runs into the posh Michelle (Nash) and her gorgeous French friend Jess (Chaplin), and decides to ditch her pals. But the club isn't big enough to avoid them for long, and things get increasingly messy for everyone as the night progresses. Meanwhile, the restroom attendant (Fiori) just laughs at their melodrama.

With Sam at the centre, every other woman is essentially a stereotype carefully written to convey some aspect of femininity. By contrast, the men are barely defined at all, so only two register, both of them unusually nice: Sam's ex (Warren) and a guy (Balfour) she chats to in the smoking area. But in this large ensemble, only Sheridan and Winstone manage to give their characters three dimensions, mainly because they create properly cinematic performances that rely on understated details rather than histrionics. 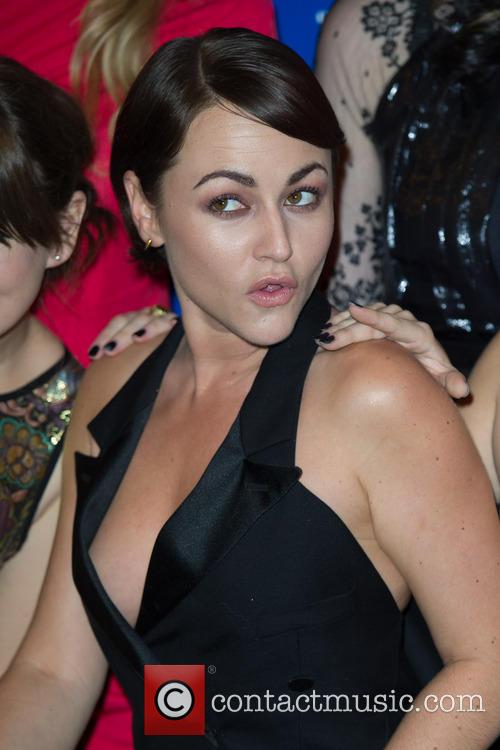 British director Andrew Douglas (2005's Amityville Horror remake) takes a clever look at youthful naivete in this strikingly inventive thriller, which is based on a true story. Its focussed perspective lets us see the events unfold as the main character might, and watching him misinterpret everything is seriously unsettling.

That character is the cool North London teen Mark (Blackley), who avoids his annoying parents (Womack and Delamere) by hiding in his room while chatting online to local teen Rachel (Winstone). She has gone into witness protection because of her brutish boyfriend (Johnston), and she asks Mark to look out for her nerdy little brother John (Regbo), who's being bullied in school. As they hang out together, Mark and John strike up a friendship. But when Rachel disappears, Mark begins chatting online to an MI5 agent (White) who convinces him that he needs to take violent action to save lives at school.

Right from the start, we suspect that something is up with the people Mark meets in internet chatrooms. But we also understand why he doesn't question anything: the setting is 2003, rife with still-gurgling paranoia after 9/11 and Columbine. Also, the film intercuts Mark's story with the aftermath of his actions, as he's interviewed by a tenacious detective (Downton Abbey's Froggatt). So we know that we are seeing the people he's chatting to through his mind's eye, which is why director Douglas makes the eerie decision to show them talking to their computers rather than just typing. We question whether they're real, but Mark never does.

Sam is living an entirely uninteresting life full of hardships and love life troubles. However, during one night out to what she reckons is a 'posh' nightclub, she is forced to reassess her life and think about who she really wants to be as she is reunited with her glamorous old friend Michelle, who is now engaged and leads a glitzy lifestyle in Paris with her equally trendy friend Jess. To her, the club is a distinctly cheap and tacky and Sam becomes so consumed with jealousy that she finds herself carving out a whole new identity that she is forced to keep up the rest of the night. But with friends like Chanel, Saskie and Paige who spend the evening downing shots and shamelessly seducing men, it becomes a harder feat than she realised. 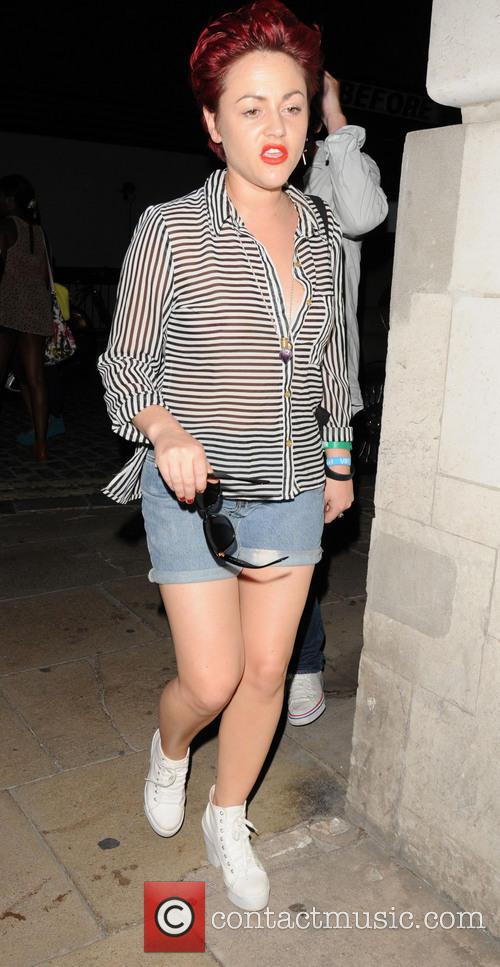 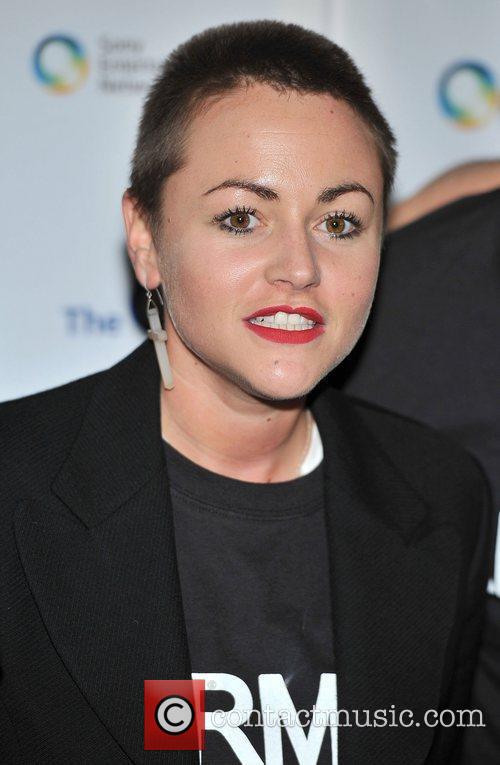