Actress Jaimie Alexander Once Knocked A Producer Senseless At A Work Party For Trying To Undo Her Swimsuit. 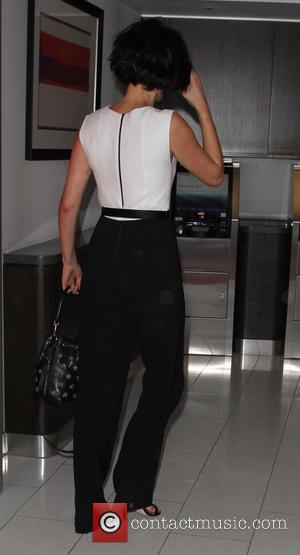 The Thor star revealed she accidentally elbowed the man in the face as he tried to untie the swimwear, and he was fired from his job for his inappropriate behaviour.

She tells People magazine, "I've knocked out a producer before... It was at this huge work-related party... He tried to untie my swimsuit. He was really short. I twisted around and my elbow caught his eye and busted it up.

"He was really mad and then he got fired from the company he was at... He learned his lesson. That was pretty awesome."