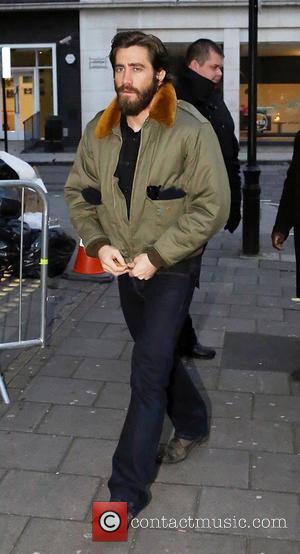 Actor Jake Gyllenhaal has a new lady in his life after reportedly striking up a relationship with a Sports Illustrated model he met during exercise classes in New York.

The Brokeback Mountain star has been largely single since splitting from country singer Taylor Swift in January, 2011, but he's been enjoying a blossoming romance with brunette beauty Emily DiDonato for the past "month or two", according to America's Us Weekly magazine.

The pair is said to have met after attending the same SoulCycle spin classes in Manhattan.

DiDonato, who is based in the Big Apple, was featured in Sports Illustrated's 2013 swimsuit issue, which was released last month (Feb13).