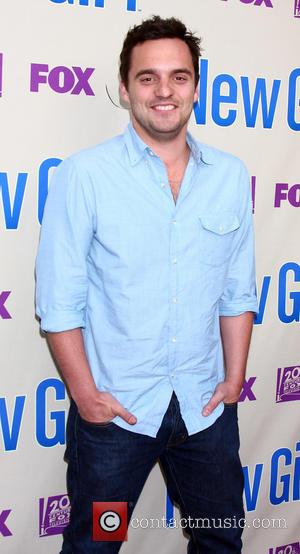 Actor Jake Johnson suffered for his art while filming upcoming action comedy Let's Be Cops after tearing a tendon in his finger during a stunt-gone-wrong.

The New Girl star refused to let director Luke Greenfield use a professional during one scene when his character had to throw a young boy over his shoulder, because he thought he was man enough to handle the minor stunt - but it didn't quite go to plan.

He explains, "There was a scene where there's a little kid, a 12 year old, comes at me and I'm supposed to throw him. They got a stunt woman to do it, you know, they got a little person (to play the boy). So I'm trying to be really cool in front of the crew; I don't need a stunt guy to throw a little woman. I'm a 35-year-old man, I can throw a little person over my shoulder...

"So this little woman comes running, dressed as a 12-year-old boy in a skater outfit. I take this little lady and flip her and we fall back and I'm trying to be cool and land perfectly, and I fall and my finger bent back and I ripped the tendon off of it."

The rest of the crew had no idea Johnson had injured himself so they asked him to run the scene again - and the proud actor obliged as he suffered in silence.

No one noticed the injury until hours later, when Johnson had to film another sequence with his co-star Damon Wayans, Jr.: "I'm doing a scene with Damon and he goes, 'Your finger looks weird!'" 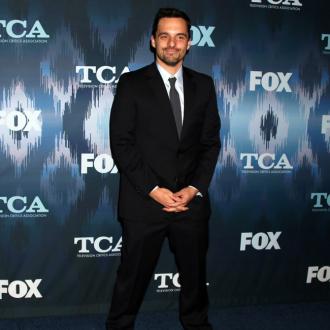