Continue reading: Miranda Lambert On Her Divorce From Blake Shelton, Wishes She’d Been “Drinking All Day”

By Elinor Cosgrave in Lifestyle / Showbiz on 08 August 2015

In a summer of celebrity splits, Jake Owen is the latest star to announce his separation from his wife, model Lacey Buchanan. The country music star announced the news via Twitter on Friday (7th August). Jake Owen and Lacey Buchanan at the ACM Awards in 2014. 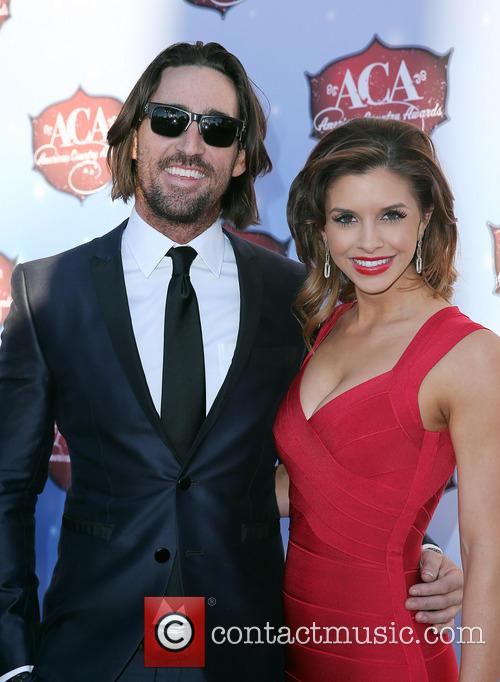 Country artist Jake Owen talks about football, being a father and ringing in the New Year at the 2013 Discover Orange Bowl game between Florida State Seminoles and the Northern Illinois Huskies at the Sun Life Stadium.

A Lot To Be Thankful For! Jake Owen Welcomes Daughter To The World On Thanksgiving Day

By Hayley Avron in Lifestyle / Showbiz on 23 November 2012

Country music star Jake Owen had a lot to be grateful for this Thanksgiving Day, as he welcomed his first child with wife Lacey into the world, CMT News reports. Jake and Lacey named their daughter Olive Pearl and confirmed that she would go by her middle name, in honour of her grandmother, who recently passed away, in July.

In a statement issued by Jake’s publicist, the couple who wed in May, in Vero Beach, Florida, said “Lacey and I are so excited to start our own family. We are looking forward to teaching Pearl everything we learned from our parents and also learning from her.” Jake had better make the most of the time that he can spend with his wife and daughter over these next few days, as he’s scheduled to hit the road and get back on tour next week. That’s got to be a tough call for a guy that’s just welcomed a beautiful, 6 pound 3 ounce healthy baby girl into the world, now, hasn’t it?

Jake will head out on tour on his ‘The Summer Never Ends 2012’ Tour. He’s already sold out two shows at the Chicago House of Blues on November 29 and 30. He released his ‘Endless Summer’ EP back in September 2012, which reached number two on the US country music charts.

Up and coming country star Jake Owen was spotted at the counter of Blizz Yogurt at the MGM Grand Hotel in Las Vegas, moments before the start of the annual Academy of Country Music Awards. He took orders from his anonymous female entourage before paying and handing out some of the orders he had made.

Owen currently sits atop of the US Billboard charts with the single 'Alone With You' however he walked away from the ACM Awards empty handed. The big winners of the night were Taylor Swift, how walked away with 'Entertainer of the Year' and Miranda Lambert who beat Swift to the title of 'Female Vocalist of the Year' as well as picking the gong for 'Album of the Year.' 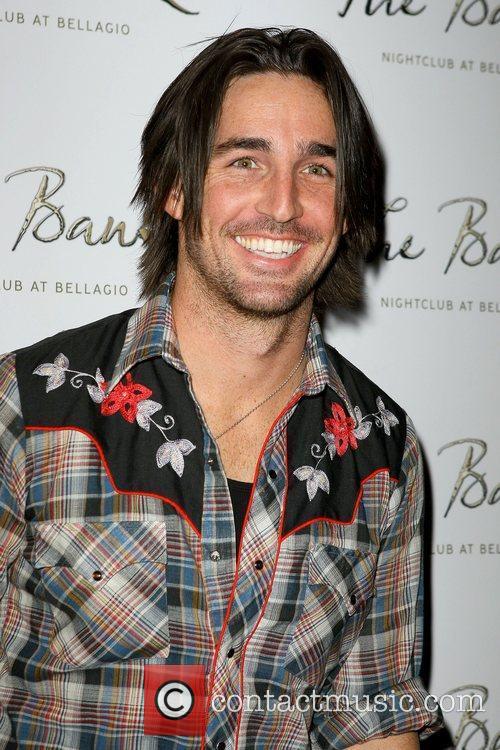 Jake Owen Almost Exposes Himself After Pants Split On Stage