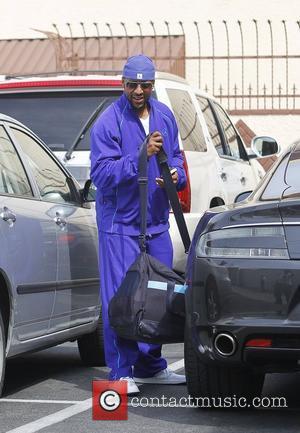 Jaleel White was reportedly involved in a serious bust-up with his Dancing With The Stars partner Kym Johnson during a rehearsal session on Friday (March 30, 2012). Kym's fellow professional Mark Ballas and the show's producers were forced to intervene, but what happened exactly?
According to US Weekly magazine, the Family Matters star, 35, "flipped out" after Johnson yelled "ouch" when he accidently stepped on her foot. White "got in her face" and criticized her for "acting like a baby", later dubbing her "an idiot". Johnson was reduced to tears and left the studio, while fellow competitor Donald Driver attempted to calm White down. As Mark Ballas joined the pair, Jaleel yelled at him, "You remind me of that annoying sitcom neighbor who gets into everyone's business!". A source who witnessed the confrontation explained, "The producers stepped in and broke it up before it got physical, but they were really going at it - right up in each other's faces". In past years, Johnson has maintained a solid relationship with her partner's throughout the competition, winning the show in season 12 with Hines Ward. Last year, she and David Arquette reached week seven. Dancing With The Stars Results: Jaleel White Runs Out Of Luck 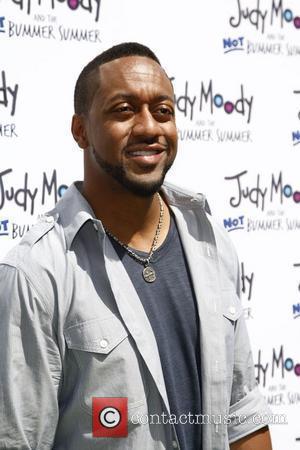