Jess Glynne Has Beaten James Bay To The Top Of The U.k. Pop Charts After Her Hold My Hand Outsold His Hold Back The River By 40,000 Copies. 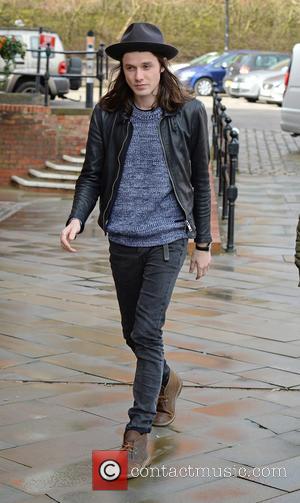 The 25 year old scored t two number ones with other artists, Clean Bandit and Route 94 - last year (14), but this is Glynne first solo British chart-topper.

Years and Years' King falls to three on the new chart, while Rihanna, Kanye West and Sir Paul MCCartney's collaboration, FourFiveSeconds, and Ellie Goulding's Love Me Like You Do round out the top five.

There is good news for Bay on the album chart - his new release Chaos And The Calm has debuted at number one, keeping Sam Smith's In The Lonely Hour at two.

Ed Sheeran's X celebrated its 40th week in the countdown by rising a spot to three, while Seasick Steve's Sonic Soul Surfer debuts at four and last week's number one, Kendrick Lamar's To Pimp a Butterfly, falls to five.