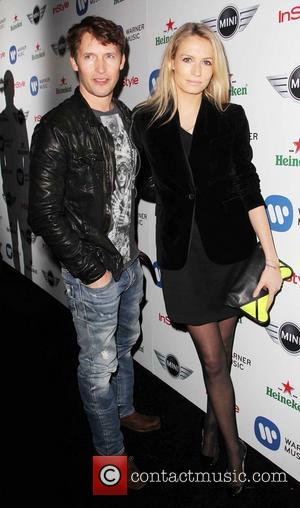 Singer James Blunt sparked a storm of Twitter.com complaints on Monday (29Jul13) after sending an unsolicited mass mailout across the U.K.

Music fans took to the social networking site to complain about receiving an email promoting the British star's new single Bonfire Heart, although they had not subscribed to his mailing list.

The message appeared to come from Blunt himself and was titled "I'd like you to be the first to hear my new single", with a virtual link to a preview of the track from his upcoming album Moon Landing.

Blunt later addressed the situation on his own Twitter page, writing, "Oops... Just emailed the whole of the Uk by mistake! Ha!"

A spokesperson for Blunt blamed the incident on a "clerical error".