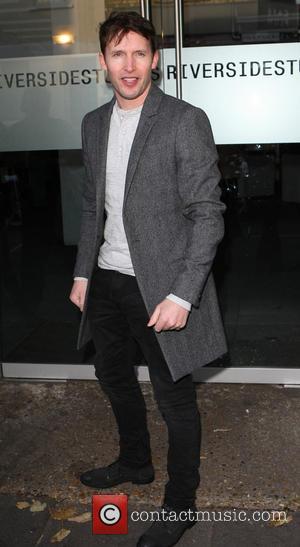 British singer James Blunt has defended Nobel Peace Prize Concert organisers for inviting Morrissey to appear on the bill despite his controversial remarks about the Norway massacre.

Blunt was among a number of stars to perform for an audience in Oslo, Norway on Wednesday (11Dec13), but the run-up to the event was overshadowed by scandal when it emerged the former The Smiths frontman was also in the line-up.

The decision to include Morrissey prompted a storm of protest in the country as the singer previously caused outrage by comparing the 2011 Utoya massacre - in which 77 people were killed - with the meat industry.

Morrissey pointedly declined to attend a press conference ahead of the show, but Blunt used the question-and-answer session to defend his fellow British star.