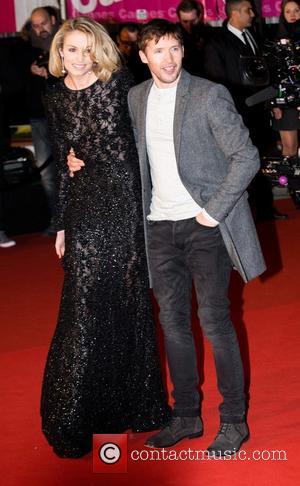 British singer James Blunt is set to become a married man after proposing to his girlfriend over Christmas (13), according to a U.K. report.

A source says, "Everyone is talking about it. We were sort of expecting it but it is still great news."

Blunt began dating legal consultant Wellesley at the beginning of last year (12) after being introduced by the star's sister, Daisy.

The pair has yet to comment on the news.