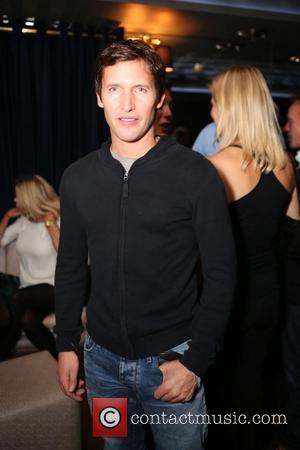 Singer James Blunt has poked fun at rumours he is quitting the music industry, hinting he is in the process of recording new material.

The You're Beautiful hitmaker took to his page on social networking website Facebook.com and quipped that James Blunt had split up due to musical differences.

The singer cited recording commitments as the reason for giving no comment and deliberately posted his location as Conway Recording Studios in California, a clear message that he has no intention of retiring.

The rumour was sparked following an interview with British newspaper the Mail on Sunday.

In his post on Facebook, Blunt writes, "The Mail on Sunday has reported that James Blunt has split up due to musical differences. Neither could be reached for comment due to recording commitments - at Conway Recording Studios."