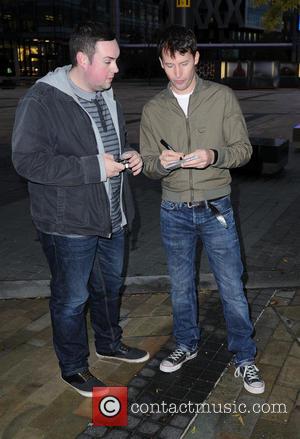 Mary J. Blige and James Blunt will make an unlikely double act at the 2013 Nobel Peace Prize Concert in Norway on 11 December (13).

The two stars will join 15-year old Swedish singer Zara Larsson and Norwegian hip-hop duo Envy at the Oslo event, which will be hosted by actress Claire Danes.

The concert, which traditionally takes place the day after the Nobel Peace Prize Ceremony, was headlined by Kylie Minogue, Ne-Yo, Seal and Jennifer Hudson in 2012.

The 2013 recipients of the prize are the officials of the Organization for the Prohibition of Chemical Weapons (Opcw), which is overseeing the disarmament effort in Syria.