James Bond bosses on the lookout for new henchman

Producers of the next James Bond film are searching for a ''physically imposing henchman''. 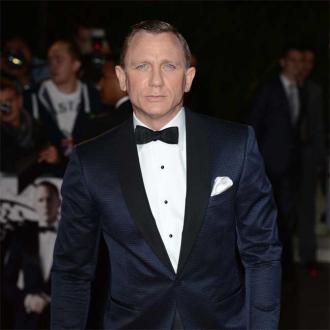 Producers of the next James Bond film are searching for a physically ''imposing'' henchman.

A casting notice for the next film - which remains officially untitled, but is widely referred to as 'Bond 24' - is calling for a henchman in the mould of iconic Bond characters of the past.

The notice reads: ''We are looking to follow in the tradition of JAWS and ODDJOB in finding an iconic baddy.''

Producers are looking to hire someone in the role of Hinx, who is between 30 and 45-years-old and is above 6' 2''.

The notice added: ''We are looking for an imposing extremely physically fit actor. He has several fights with Bond and will have to have stunt training. He has to drive. We are looking for someone very unusual, possibly from a sports background.''

The upcoming movie will see Daniel Craig play the role of James Bond for the fourth time, with filming set to begin later this year.

Meanwhile, it recently emerged that Cara Delevingne wants to star in the next Bond film.

The 21-year-old supermodel is currently filming a Peter Pan movie alongside Hugh Jackman and is keen to follow her dream of being a Bond girl.

A source told The Sunday Mirror newspaper: ''Cara hinted she would love to be involved, but the makers of Bond had already started considering her as somebody they would be interested in.''