The Lotus Esprit Submarine Car from the James Bond film 'The Spy Who Loved Me' will be available for purchase for the first time ever as it is put up for auction. 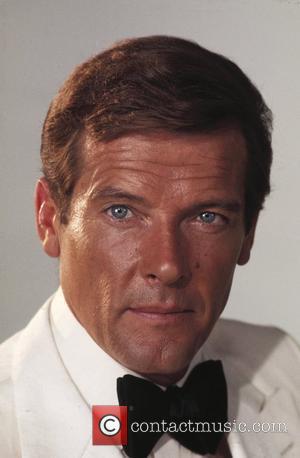 James Bond fans could be able to own a mouth-watering piece of Bond memorabilia as long as they aren't afraid to splash their cash.

The Lotus submarine car used in 'The Spy Who Loved Me' is going up for sale at a Battersea auction in South London for the first time ever and is expected to go under the hammer for £650,000 to £950,000.

The ex-Bond car was specifically used and designed for underwater scenes in the 1977 Bond movie starring Roger Moore as 007, and is said to be still a fully functional vehicle. Maybe it doesn't have the 'button' Moore pressed to replace its wheels with fins as he guided into the ocean, in typical nonchalant Bond-esque style - as propellers emerged from the rear and a periscope popped out of the roof to transform it into the Lotus submarine - but it can still drive.

Doug Redenius, the co-founder of 'The Ian Fleming Foundation' shows much admiration for the vehicle - "The 007 Lotus Esprit Submarine Car is one of the most inspired creations in the history of filmmaking. As such, we wouldn't want it to fall into enemy hands, so we invite those who can enthusiastically appreciate its technology, ingenious deployment, and legendary screen appearance to attentively consider this once-in-a-lifetime opportunity to acquire Wet Nellie, one of the most fascinating and entertaining movie vehicles of all time".

The spy machine disappeared from the public eye for years but Bond fans must thank the unsung heroes who saved it from obscurity, a couple from the New York area. The Lotus was locked away in a storage-unit for ten years and only re-emerged when the couple purchased the unit in a blind-auction, unaware that the Bond car was inside.

The one of a kind spy car will be put up for auction at RM Auctions in Battersea, South London. James Bond fighting 'Jaws' in 'The Spy Who Loved Me'