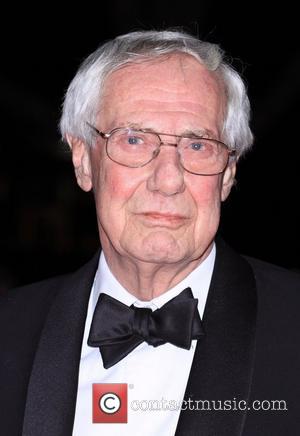 Esteemed movie critic and broadcaster Barry Norman has unveiled his Top 49 movies of all time for a Radio Times supplement. The list, which does not rank films in order, includes works from 75 years of British cinema, ranging from Alfred Hitchcock's The 39 Steps to Sam Mendes' recent Bond movie Skyfall.

Norman harks back to yesteryear for most of his selections, with Gladiator, The King's Speech and Skyfall are the only films from the 21st century to make it onto the list. 1949 and 1995 have numerous selections, including Kind Hearts and Coronets, The Third Man and Whisky Galore! And Secrets & Lies, Sense of Sensibility and Trainspotting. Introducing his list, Norman wrote, "Ignoring for the moment the fact that you will certainly disagree with some, probably many, or maybe even all of my choices, which do you think is the one outstanding British film that I've left out? There are plenty to choose from because mine, like all such lists, is largely subjective." Notable exclusions from the list include This Is England, Wallace & Grommit, Withnail and I, and Billy Elliot.

Reaction to the list has been fairly positive, though one user joked on Twitter, "How Barry Norman can compile a '50 best British films ever' list before he's seen Danny Dyer's 'Run for your wife' is beyond me." Daniel Craig's Skyfall Made It Into Barry Norman's List