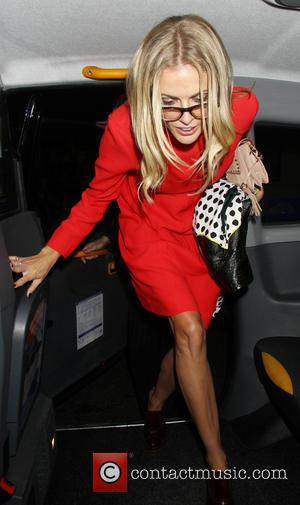 Late soul man James Brown is set to be exposed as a crazy oddball in a new documentary from the man behind the explosive new Bettie Page film.

As The Help director Tate Taylor develops his Brown biopic, with 42 star Chadwick Boseman as the star, Mark Mori is making a very different film that will shed light on the Godfather of Soul's private life.

He tells Wenn, "He's got a little secret part of his life. These are people who worked with him that have stepped forward and want to tell the story.

"Maybe I shouldn't boil it down to one word but the one thing they all agree on is he's crazy! The kind of ends he would go to to do things are kind of amazing and his public life is different than his private life in major ways."

Mori hit the headlines earlier this month (13) after revealing he had stumbled across never-before-seen shots of pin-up Page while researching his new film on the beauty icon.