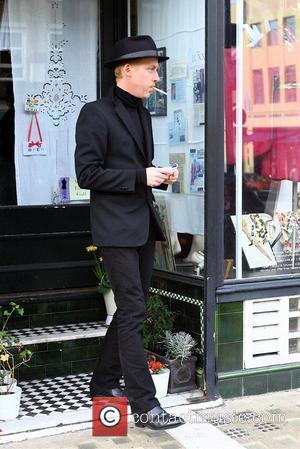 The funeral director who oversaw James Brown's burial has dismissed reports the soul legend's remains have been moved.
The late star's lovechild, LeRhonda Pettit, alleged Brown's body has been removed from what was supposed to be his final resting place in South Carolina, insisting the remains have been hidden to prevent a full investigation into the star's passing.
She told America's Globe magazine, "My daddy's body has disappeared. I have no clue where it was taken, but I need to know where. I'm convinced his death was suspicious and I want the people responsible brought to justice. The only way to do that is to exhume his body and have an autopsy. I cannot understand why one was never conducted."
But Charlie Reid, the director of CA Reid Funeral Home which arranged Brown's funeral, has dismissed the reports as false.
He tells the Augusta Chronicle, "There's no truth to that. It would have had to have gone through us. We would have been contacted if that happened. If this was the case (that the body had been illegally removed, Pettit) would need to talk to the police."
A spokesperson for the Aiken County Sheriff’s Office adds, "I have not heard that. I would expect we would have knowledge of such a thing.”
Brown died in 2006 and was buried in a mausoleum in the grounds of his daughter Deanna Thomas' home in South Carolina.