Mobster: 'Caan Came To Me To Scare Pesci'

Movie tough guy James Caan once ordered a Mafia-type investigation on fellow actor Joe Pesci after the GOODFELLAS star refused to pay a hotel bill, according to new US reports. THE GODFATHER star called on mobster ANTHONY 'THE ANIMAL' FIATO to "take care" of Pesci after learning all about a $8,000 (GBP4,400) bill that wasn't paid after the My Cousin Vinny actor stayed with Princess Diana's late lover Dodi Fayed at a pal's Miami, Florida hotel in 1982. Caan's spokesman ARNOLD ROBINSON has blasted Fiato's claims, made to US tabloid National Enquirer, insisting his client and Pesci are the best of friends, but the mobster points out that FBI tapes he has given to the publication can't be wrong. Fiato says, "Jimmy can say he's a friend of Pesci's now. But he can't deny that at one time he tried to hurt him. It's on tape." In an extract from the tapes, printed in the new issue of the Enquirer, Caan seems delighted when Fiato admits, "We'll get to him (Pesci)," stating, "Good, good." The actor later adds, "We're gonna make him pay." The FBI tapes, featuring Fiato's conversation with Caan, were produced a decade ago when the mobster testified during a murder trial. 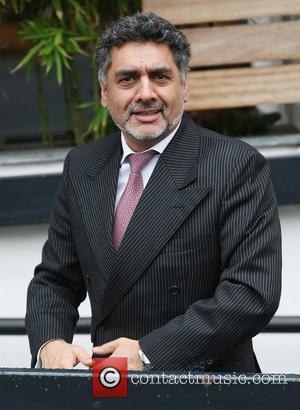 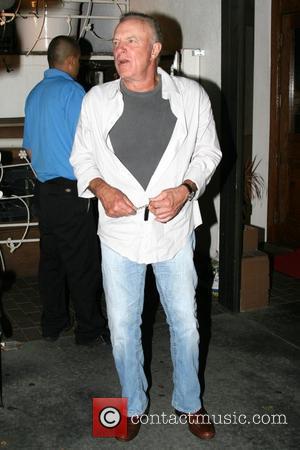 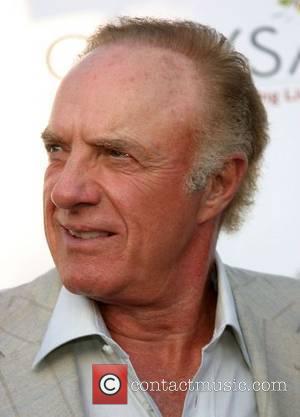 Mobster: 'Caan Came To Me To Scare Pesci'