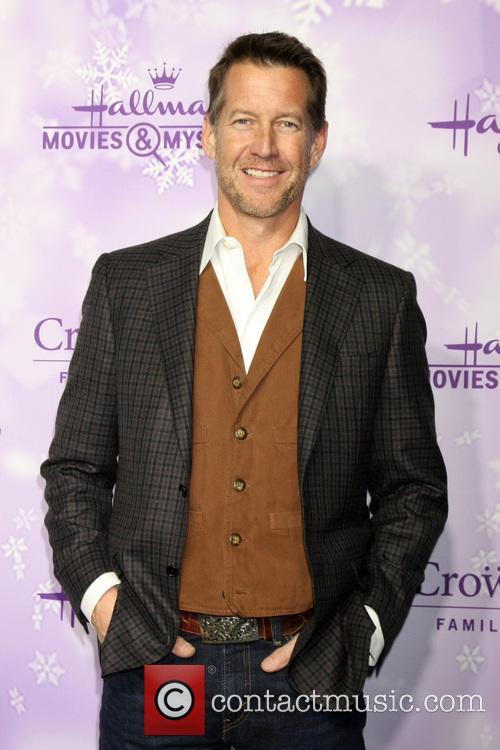 The movie delivers a heart-warming message that everyone can take something from.

Grace Trey is a young singer songwriter who plays alongside her father in a Christian church band but aspires to greater things, dreaming of one day scoring a Billboard chart hit. As tensions rise between Grace and her father over creative differences, the young star seizes her chance to break away to bigger and better things, running away to Los Angeles. In LA, Grace's father's former manager, Mossy, helps the aspiring singer land a record deal and she begins to rise to fame; her talents finally appreciated by the world. However, as Grace's popularity grows, the shallow side of LA begins to set up her in an unpleasant way: from her manager, to her make-up artist to the TV star who begins to take an interest in her. It soon emerges that the bright lights of tinsel town aren't all they're cracked up to be. 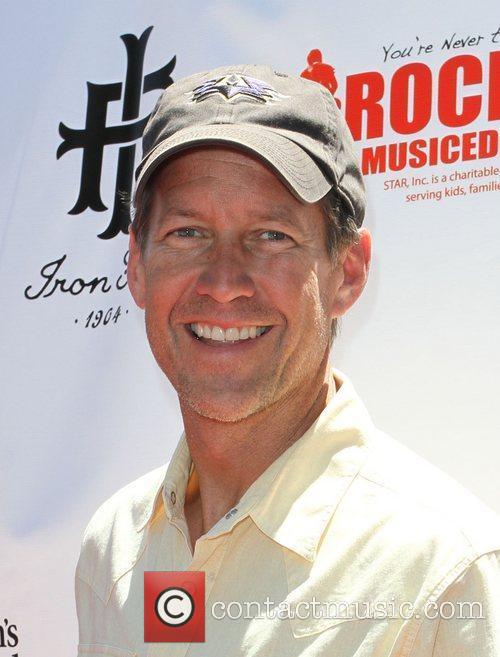 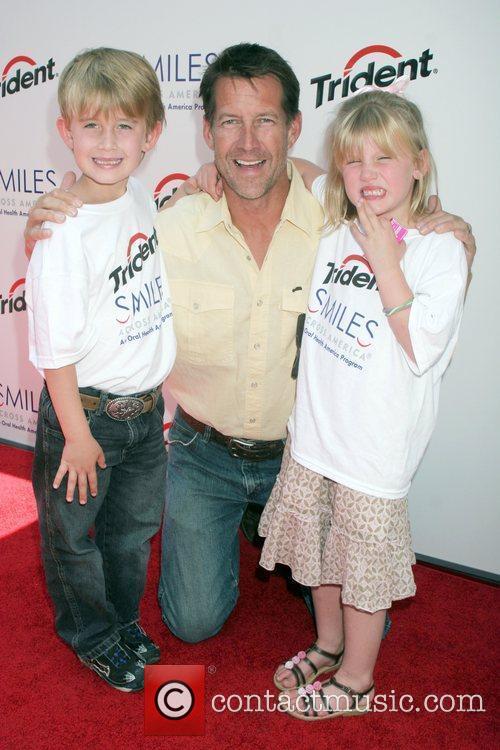 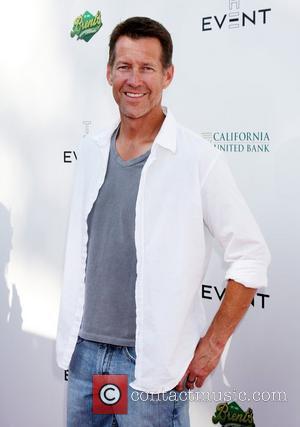 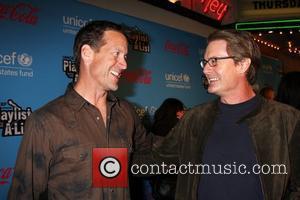 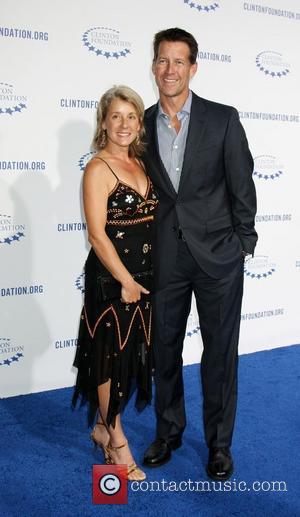