James Earl Jones And Cicely Tyson Have Urged Broadway Fans To Stop Applauding Them As Soon As They Step Out Onstage, Because The Disruption Can Be "Very Distracting". 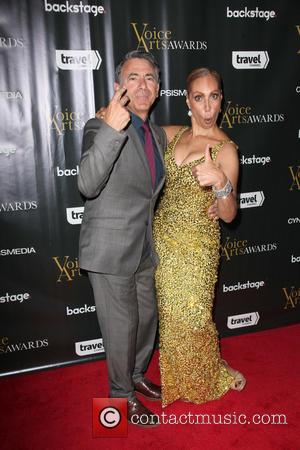 Picture: Joe Cipriano and Joan Baker - Photographs of the arrivals at the 2014 Voice Arts Awards in honor of James Earl Jones which was held...

The veteran actors have reunited for a new production of The Gin Game, 49 years after they last appeared together on the Great White Way in a 1966 production of A Hand Is on the Gate.

Previews for the revival of the Pulitzer Prize-winning D.L. Coburn play began last month (Sep15), and although James and Cicely appreciate the warm welcome they receive from theatregoers each night, they admit it can hinder their performance.

"It can be very distracting," Cicely, 90, tells The Associated Press.

"I wish there was a way for actors to kill it," Jones, 84, adds. "I think the ideal is you walk onstage and they're so rapt by what's happening to you that they don't think of you as an actor. They get lost themselves. That's home free, right there. That's what we all want. Forget the entrance applause, please."

The Gin Game revolves around an elderly man and woman who trade stories of their past as they play continuous games of Gin Rummy in their retirement home.

The two stars have worked together on multiple occasions on TV, film and stage, and Cicely reveals she jumped at the chance to team up with James once more, because she is fascinated by his craft.

"It's an incredible reunion, I think," Cicely says. "He is so prolific and intense about his work. And you can see it and feel it. It's like a wheel that's turning."

However, Cicely confesses remaining professional is tough around James because he is always making her laugh.

"(He is) on a mission to break me up," she claims. "It is extremely difficult in some instances to contain myself and to remain true to the character that I'm trying to play. I really can't allow for it to happen in the theatre." 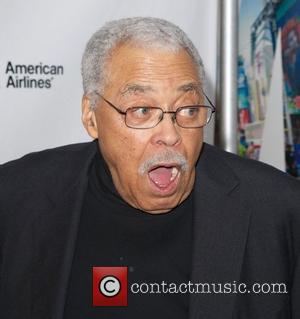 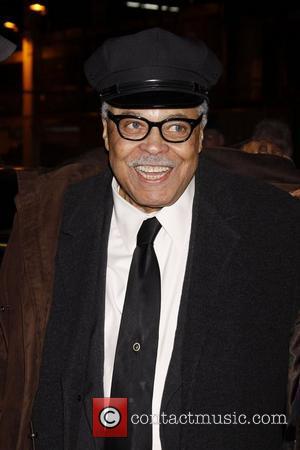 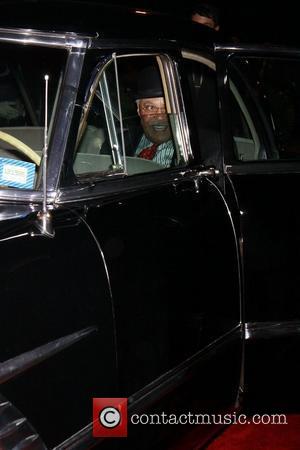