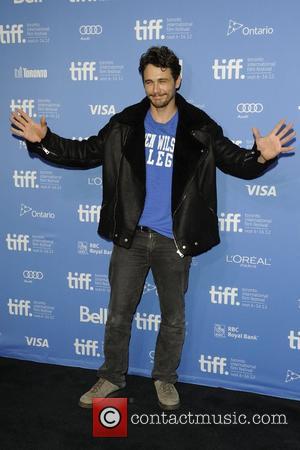 Judy Garland's 1939 The Wizard of Oz was a Technicolor work of monumental cinematic genius. It somehow captured the spirit and imagination of children and adults alike, providing the right balance of wonder and terror, with a believable and endearing heroine, as well us a truly horrifying villain and her evil flying monkey minions. Oz: The Great and Powerful has just released it's theatrical trailer and in many ways it's a far cry from the original, but equally, the essence seems to remain.

Oz: The Great and Powerful stars James Franco as the eponymous accidental hero, a 'magician' from Kansas who is swept up, in a hot air balloon, in a terrible tornado and transported to the Land of Oz, where he is thought to be their fated hero. Things don't go to plan. The three good witches are played by Mila Kunis, Michelle Williams and Rachel Weisz, and it is only these four main characters that appear as humans, all the rest are animated, in the vibrancy that pays homage to the original's Technicolor. The trailer gives clues and pointers that let the audience know that the movie is going to be touching and terrifying, much like the original.

The general look of the film, as it appears in the trailer, resembles the OTT Tim Burton version of Alice in Wonderland. However, where Burton massacred the original which didn't really need a remake (and saying massacred really is an exaggeration), Sam Raimi's Oz has the advantage of an entirely different story with almost entirely different characters. Because of this the movie has a real chance of being a gem, and we hope it is.

Check out the trailer here and let us know what you think: