Guardians Director Not Convinced 'Chubby' Chris Pratt Was His Man 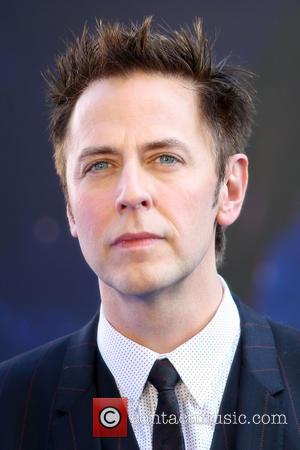 Guardians Of The Galaxy writer/director James Gunn was upset when his casting boss called in Chris Pratt for an audition, because he felt sure he'd be wasting his time with the "chubby guy" from Tv show Parks & Recreation.

The casting director kept suggesting Pratt for the role of Peter Quill, but Gunn just couldn't see the actor as his leading man - until he was right in front of him.

Gunn tells Wenn, "I actually screen tested at least 20 people; big stars, no names... looking for the right person. I really wanted somebody to embody this character and take it beyond what was on the page - the same way Robert Downey, Jr. did for Iron Man essentially. Nobody blew me away.

"Our casting director kept putting Chris' picture in front of me and said, 'What about this guy? Why don't you meet with him'? I don't remember agreeing to see Chris and then she said, 'After this guy, Chris Pratt is here', and I was a little mad. I thought I didn't want to see him, but then Chris came in and within 20 seconds I was like, 'Holy s**t, that's the guy. That's who we've been looking for'.

"Sometimes a role and a person are meant for each other and that's what I thought this was. I turned to my casting director and said, 'He's the guy, chubby or not! If he's chubby, the world's going to have to be ready for the first chubby superhero because he's still gonna be better than all the other people we had!'"