James Gunn looks forward to Guardians of the Galaxy sequel

James Gunn says a 'Guardians of the Galaxy' sequel is already in the works. 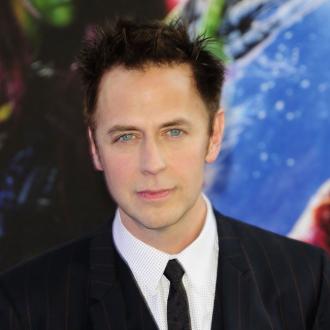 'Guardians of the Galaxy' director James Gunn is already working on a sequel to the sci-fi film.

The first movie - starring Zoe Saldana, Bradley Cooper, Vin Diesel and Chris Pratt - opened in cinemas over the last couple of weeks, but Gunn is refusing to let the dust settle, revealing he has already developed a ''basic story'' for the sequel.

He told Empire: ''I've thought a lot about where these characters are going and where they came from, things we've gotta find out. There has been a lot of world building we've done that we get to play with in the second movie.

''There have been a lot of documents passed around about who Peter Quill's father is, and things like that, between a select two or three of us. That's been part of the plan since the beginning, that's something I had to work out and I worked it out before we shot the screenplay.''

Although Gunn, 44, admits the sequel is still in its infant stages, the director is excited by the creative process.

He added: ''Sometimes you have ideas and you write them down and they're too convoluted on paper and it's too many ideas for one thing or it's not enough ideas or whatever and so that could easily change, but I know a lot about who these characters are and where they came from and where they're going.''