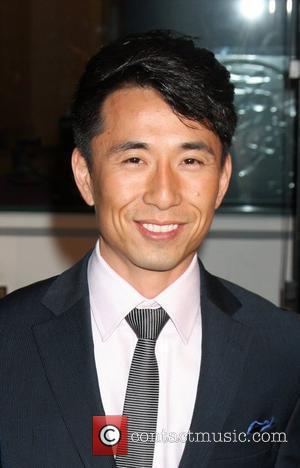 HEROES actor James Kyson Lee and pop star Aaron Carter are taking their celebrity basketball team to Hawaii - to challenge soldiers stationed in the Pacific.
The pair is regular members of the Hollywood Knights, who play charity games across the U.S.
The Knights have been drafted by United Services Overseas (USO) to take on armed forces teams during a week of matches from 16 to 22 March (09).
And Lee - who plays Ando in the hit series - can't wait to hit the court. He tells Starpulse.com, "I'm playing with the Hollywood Knights, which are a basketball team made up of entertainers. We're visiting the U.S. troops in Honolulu and Waikiki so I'm very excited because it's my first time travelling with the team. Also I've never been to Hawaii so it's my first time there. So (I'm) super excited and it'll just be great to see the troops and get to visit them at their location and play some ball."
The actor is grateful a stroke of luck means the tour fits nicely around his Heroes shooting schedule. He adds, "I've been invited by them before because I think they heard I really like basketball, but my schedule means I just never had the window to travel with them. We wrapped Friday (13Mar09) and then we leave Monday (16Mar09) for Hawaii so it just worked out perfectly."
Besides Carter, Lee's teammates include Las Vegas TV star James Lesure and American Gladiators Wolf and Venom. 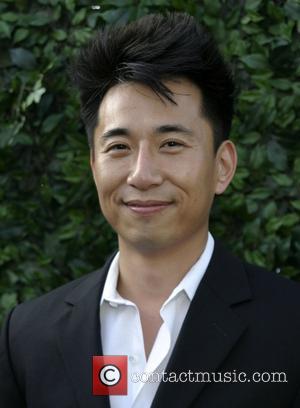