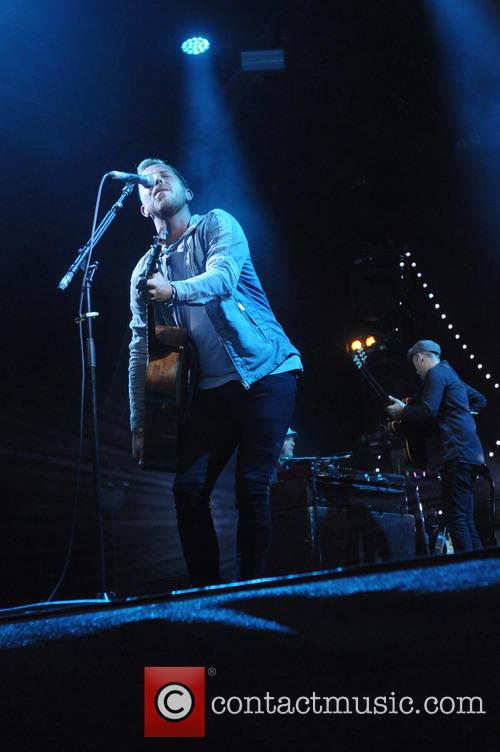 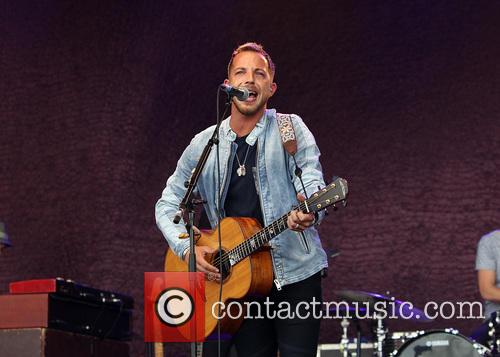 With a trio of top three UK albums to his credit (including two which reached the summit), James Morrison established himself as one of the leading singer-songwriters in the country. His forth release will see him tour the UK over the coming months, culminating in a huge show at Manchester Arena.

Opening with a high-pitch vocal hook, 'Demons' is about as upbeat a song as you will find about admitting your deficiencies, while 'Stay Like This' sees Morrison return to the familiar ground for which he is best known. 'Heaven To A Fool' is a solid ballad, darker than you'd perhaps expect, but 'Right Here' picks up the pace and then some, bringing some delectable funk rhythm. Some of the middle order finds the Warwickshire native lacking in inspiration - 'We Can' and 'Something Right' remain faithful to his blend of acoustic soul, yet they lack a lasting appeal.

Thankfully two of the best offerings appear toward the conclusion of 'Higher Than Here' - the title track which shares the name of the record is Morrison doing what he does best, while 'I Need You Tonight' is his best blend of funk yet, nailing a feel-good sound that will implore feet to dance and hips to sway. Aside from the lag in the centre of the album, this is a solid display and reminder of what the 'You Give Me Something' hit-maker is capable of. 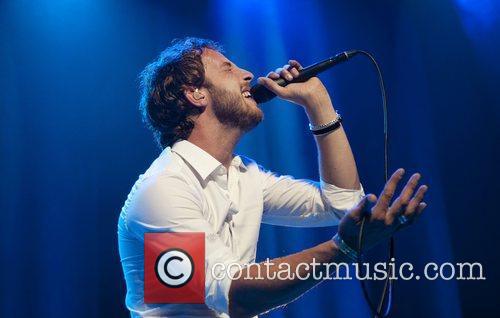 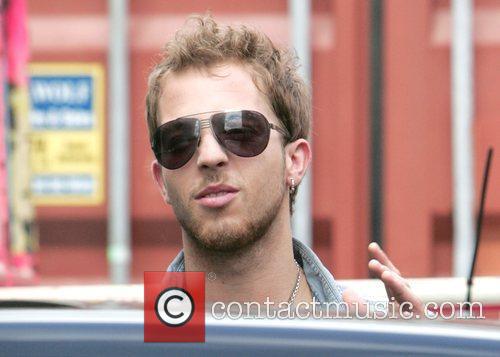 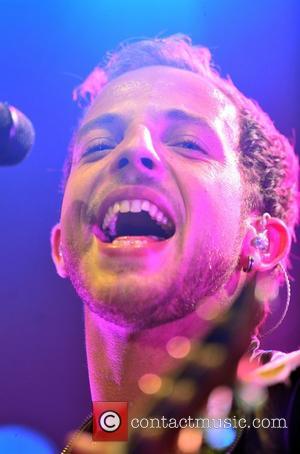 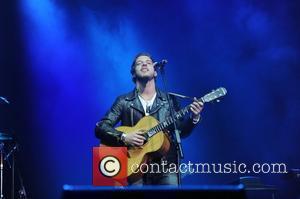 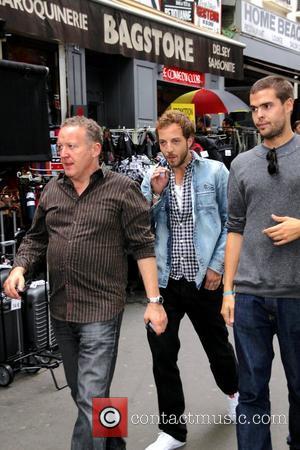