'Frozen' star Idina Menzel signs autographs for fans as she leaves the Richard Rodgers Theater in New York following a preview for her new musical 'If/Then'. She refuses to comment after paparazzi question her about the John Travolta Oscars gaffe where he spectacularly mispronounced her name as 'Adele Dazeem'. 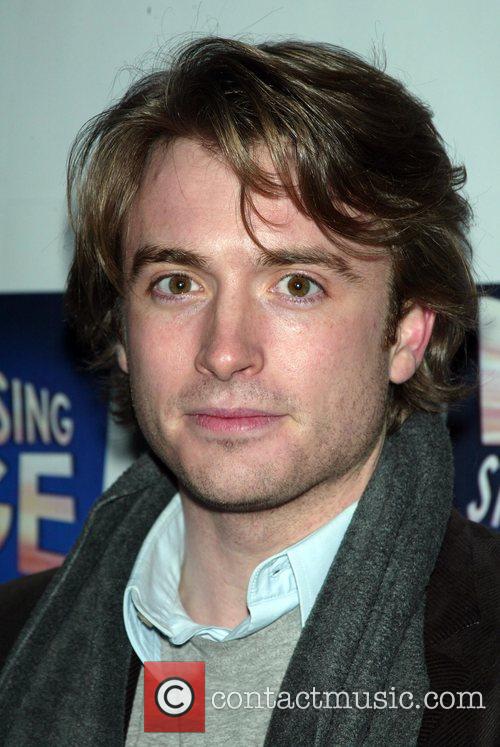