Quote: "I wasn't a suitable partner for anyone until I got sober at 35, and probably not for another five or six years after that." Three-times married James Taylor admits he wasn't a great partner until he hit his 40s.

Quote: "Of course this nomination is deeply gratifying personally but Before This World is nothing if not a team effort. I share this honour with my musical family as well as my colleagues at Concord Records, who have done such an excellent job of supporting our work." James Taylor on his Best Pop Vocal Album Grammy nomination for his new album Before This World.

Fact: Veteran crooner James Taylor added his tribute to the victims of the recent Paris terror attacks by performing the French national anthem, La Marseillaise, during an appearance on America's The Late Show With Stephen Colbert on Monday night (23Nov15). The singer delivered the tune in front of a French flag, which decorated the stage background, a day after Celine Dion belted out an emotional rendition of Edith Piaf tribute track Hymne a l'amour at the American Music Awards on Sunday (22Nov15).

Fact: Music veteran James Taylor is mourning the death of his mother. Gertrude Woodard Taylor, 92, passed away over the weekend (10-11Oct15) at her home on Martha's Vineyard in Massachusetts. Paying tribute to his mum on Facebook.com on Sunday (11Oct15), the crooner wrote, "She ended her days in her simple, elegant cottage overlooking her beloved Stonewall Pond, surrounded by dear friends and four generations of family. As she liked to say: "Life is finite, but love lasts forever..."

Quote: "I didn't dare hope that this album could actually debut on the charts at number one. It's a totally new experience for me and that's saying something. And for that I thank you and your support and your enthusiasm and your interest... It's all because of you and no one knows it better than me. Thank you and carry on." James Taylor thanks fans for helping him score his first U.S. number one album - Before This World debuted at the top of the Billboard 200 on Wednesday (24Jun15).

Quote: "She told me that and I was equally flattered. I really, I love Taylor and I admire her, and I also deeply admire her mum and dad. That was very flattering. You bet. You could have knocked me over with a feather when she told me that. I was really surprised." Crooner James Taylor is honoured to have inspired Taylor Swift's parents to name their first child after the veteran singer/songwriter.

Fact: Beloved singer James Taylor's new studio album - his first in 13 years - will feature a duet with STING. Before This World will be the legendary singer/songwriter's first album of new songs since 2002's October Road. Sting adds vocals to the title track and Taylor's wife Kim and son Henry also feature on the songs Angels Of Fenway and Wild Mountain Thyme.

Fact: Singer/songwriter James Taylor is organising a benefit concert in Massachusetts to help raise funds for the ravaged nation of Haiti. The show will be held on Friday (22Jan10), with proceeds from ticket sales going to Partners in Health, one of the charities helping victims of last week's (12Jan10) 7.0-magnitude earthquake. The concert will take place on the same night George Clooney stages a telethon to raise millions for the Haiti relief effort.

Fact: Neil Young will be celebrated with a special tribute during the 2010 Grammy Awards weekend in January (10). k.d. lang, James Taylor and Red Hot Chili Peppers are expected to perform at the event.

Fact: Singer James Taylor plans to donate his $500,000 (£334,000) earnings from upcoming performances at a Massachusetts music festival to the Boston Symphony Orchestra. The Fire And Rain hitmaker begin five days of gigs at the Tanglewood Music Festival on 27 August (09).

Fact: James Taylor will make his eighth appearance on The Tonight Show with Jay Leno when he becomes the departing U.S. chat show host's final musical guest on Friday night (29May09).

Fact: Musicians Berry Gordy and James Taylor will be inducted in to the Songwriters Hall Of Fame at a ceremony in New York City on 18 June (09).

Fact: Singer/songwriter James Taylor has recorded versions of Leonard Cohen's SUZANNE and the Dixie Chicks' SOME DAYS YOU GOTTA DANCE for a new covers album.

Fact: Billy Joel, James Taylor, Brian Wilson and Feist are among the stars who will perform at a benefit concert for Sting and his wife Trudie Styler's Rainforest Foundation Fund at Carnegie Hall in New York City on 8 May (08).

Fact: Colin Farrell, John Cusack, William Shatner and DANNY DeVITO were among the A-list stars who turned out to watch the return performances of Carole King and James Taylor at Los Angeles' legendary music venue The Troubadour. The singer-songwriters gave six performances over three nights (28-30Nov07) on the stage that propelled their careers in the 1970s.

Quote: "This is like one of those dreams where you go back to school." Singer/songwriter James Taylor on his historic onstage reunion with one-time collaborator Carole King at Los Angeles' fabled Troubadour. The pair took the stage for the first of six shows celebrating the 50th anniversary of the venue on Wednesday night (28Nov07).

Fact: Singer James Taylor recorded his first album in the same Abbey Road, London studio as the Beatles. He took over the recording space when the Fab Four were taking a break from recording tracks for THE WHITE ALBUM.

Quote: "It was the mother of all big breaks. It was a great year." James Taylor on celebrating the 40th anniversary of his signing to the Beatles' Apple Records. He was the first artist they signed.

Fact: <p>Singer/songwriter James Taylor will be honoured as the 2006 MusiCares Person of the Year on 6 February (05) during Grammy week. </p>

Fact: <p>Mary J Blige has recorded a cover of James Taylor's YOUR SMILING FACE for a new Crest Healthy Smiles campaign to benefit Boys and Girls Clubs of America. The song will be available for free download at www.cresthealthysmiles.com later this week (ends07OCT05). </p> 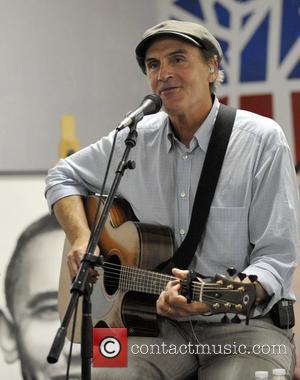 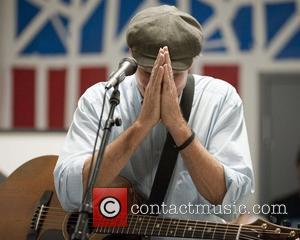 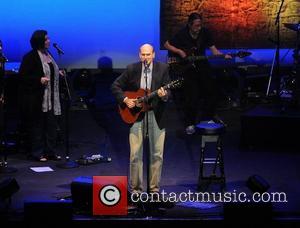 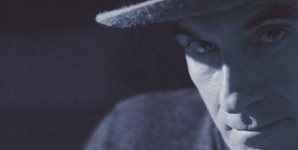 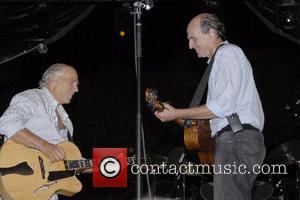