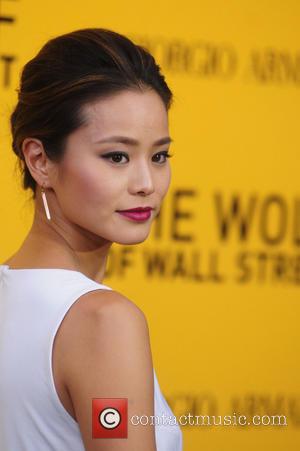 Actors Jamie Chung and Bryan Greenberg are set to walk down the aisle after becoming engaged over the holidays, according to multiple reports.

The One Tree Hill star reportedly popped the question to The Hangover actress in San Francisco, California, according to Us Weekly magazine.

Representatives for Chung and Greenberg have yet to comment on the reports.