British Pop Star Jamie Cullum And His Model Wife Sophie Dahl Have Adopted A Dog Found Abandoned In A Pile Of Trash In Greece. 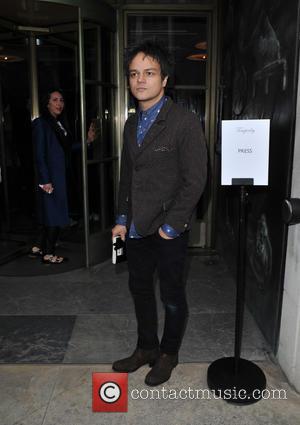 The animal-loving couple wanted to take in a stray but decided not to try a local pet rescue centre, and instead they arranged to help a needy pup from abroad.

They are now proud owners of a dog called Jojo, who was found abandoned at a roadside in Greece.

Dahl announced the news online by posting a photograph of her cuddling her new pet, alongside the message, "I spent the afternoon at Heathrow (airport) yesterday, waiting with fast beating heart for this one. Jojo, found roadside in a pile of rubbish, rescued, named and fostered... and now adopted by Jamie Cullum and I."

The couple found the new addition to the family via an animal rescue website.