By Stephanie Chase in Music / Festivals on 13 October 2015

The animated group are coming back, with 2016 set to be ‘Gorillaz all year,’ according to Hewlett.

JAMIE HEWLETT has confirmed that Gorillaz will soon be returning with a new album. The artist who is preparing to host an exhibition at London's Saatchi Gallery, titled The Suggetionists, said the band are planning to release their new album next year and make 2016 all about Gorillaz. 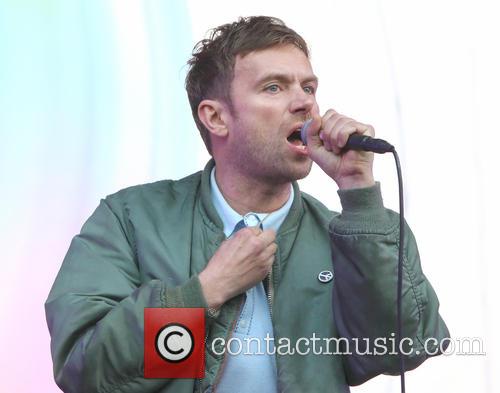 Damon Albarn’s Gorillaz are set for a return in 2016.

When asked about a new Gorillaz album, Hewlett told DIY magazine, "That's next year. I'm working on it at the moment, and it's going very well. I'm very excited. I don't want to say too much about it, but I'm at that phase of experimentation.” 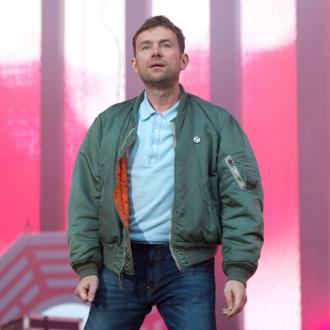 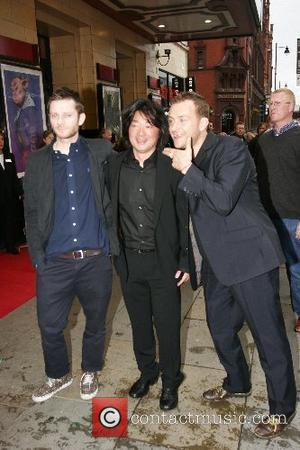