'The Old Style Raiders', Jamie T's new single and first fresh music since 2016, is the lead track from his upcoming album - 'The Theory of Whatever'. The 36 year old indie artist last released an album in September of 2016 when he dropped his fourth full length record - 'Trick'.

Just as the 'Kings & Queens' star shared his brand new song he also announced that he would be playing his first live shows since 2017. Jamie is set to return to the stage for the first time in five years, with a show booked at Subterania in Ladbroke Grove, West London, on May 11. He tweeted: "My new album The Theory of Whatever is coming out 29th July and I’m playing my first live show in five years in London next week at @subteraniavenue."

Talking about the new, Hugo White (Maccacbees) produced song, Jamie said - "It’s got hope in it...It’s fighting to find something that means enough to you that you love. The fight to find that, and to carry on striving, to find something you love enough to hold on to. Rather than kid love or movie love or gushy love or lust love, whatever you have when you’re younger – it’s actually trying to fight for something that means more than that. It’s the struggle to find that."

Speaking on BBC Radio 1, where 'The Old Style Raiders' was announced as 'The Hottest Record', he said of his comeback - "I missed being in a room with people and playing music, yeah totally. I miss getting in a place with people and have sweat dripping from the ceiling."

The lead track from T's fifth album came about partly by chance as he explained - "I was struggling to find my direction with the record for a few years, really. I went home one day, and I found this track that I had recorded, pretty much fully finished. And I was really upset, because I realised that I’d spent the last six months asking other people to tell me if something was good. Then I heard this track and I just immediately knew I’d kind of found my path."

‘The Theory Of Whatever’ will be released on July 29 via Polydor. 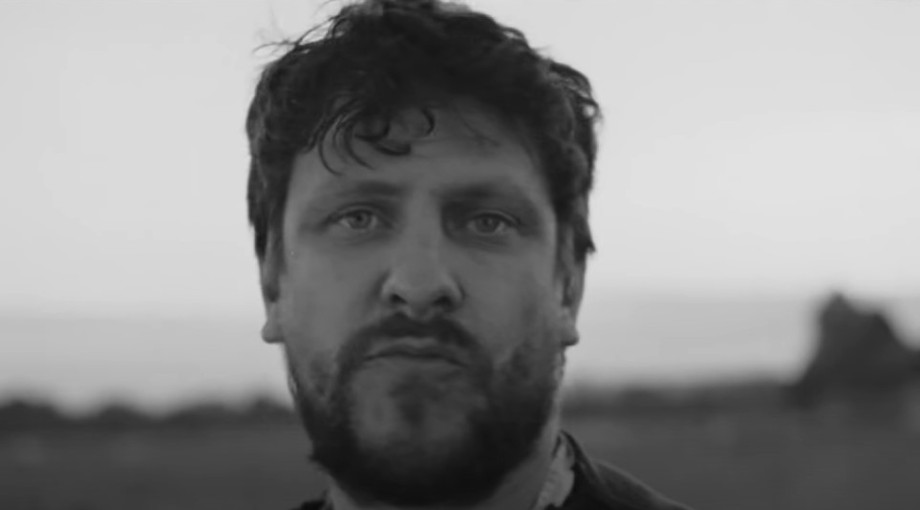 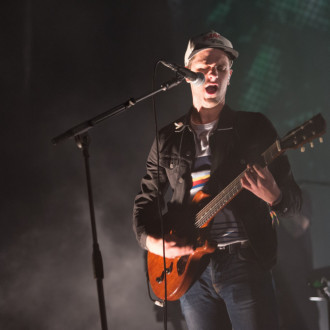 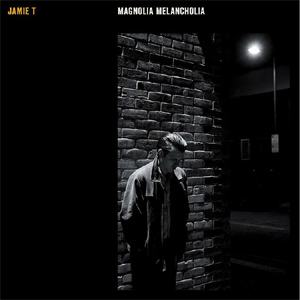 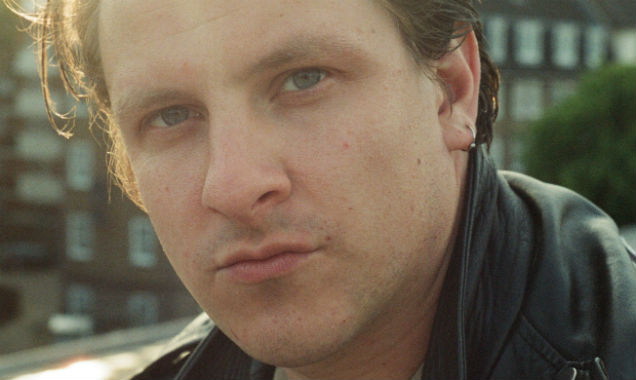 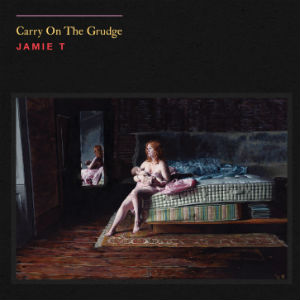 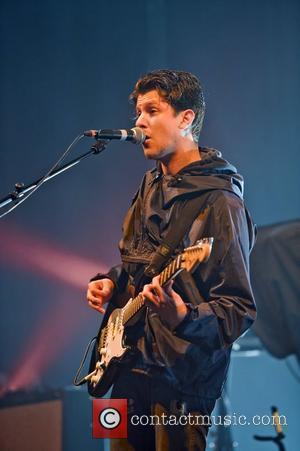 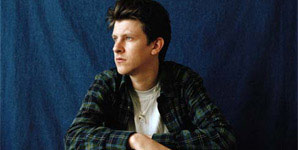 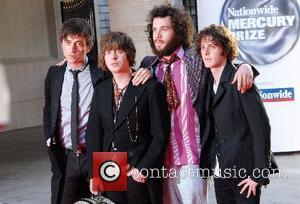 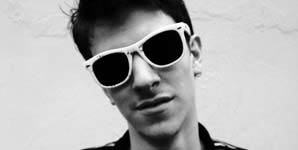 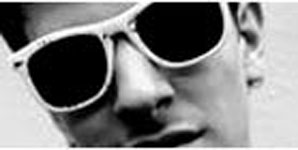