While looking into her mother's medical history, Jane Fonda discovered that her mother had, in fact, been sexually assaulted during her childhood. 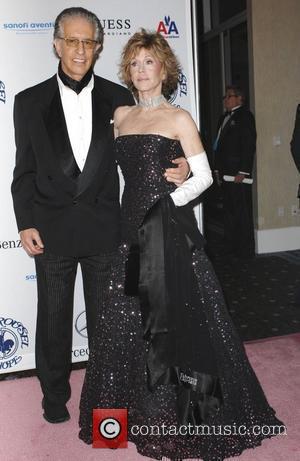 American actress, political activist and former fashion model Jane Fonda was apparently floored at the age of 59 by the discovery that her late mother had been sexually assaulted as a child. The actress, known for 'Nine to Five' (1980) and 'Barbarella' (1968), began to piece together information about her mother (Frances Seymour Brokaw) in the run up to her 60th birthday, and ended up looking through Brokaw's medical records to find out why she committed suicide when Fonda was 12.

In an interview with Oprah Winfrey which aired on 27th October, 2010, in which Fonda explained: "(I was) interviewing people... (but) both my parents were dead - that's why it's good to do it early enough. Always interview your parents separately, so the scenario that they're used to telling isn't gonna be the same. And be sure to ask about abuse - one in three women have been sexually abused as children and no one ever talks about it."

She went on to explain: "It affects everything about your life... because the shadow of guilt is sprinkled over the next generation, so, to understand yourself, you have to really bring it out and oftentimes that can be very healing for your mother or father to talk about it. My mother was dead; I found out from her medical records that she had been sexually abused and the minute I heard that, it was like, 'Ah, that explains so much - the promiscuity, the plastic surgery, the hating her body, all of that.' I wanted to mother her and forgive her."

Finally, Fonda stated: "It changed my life... I knew it (her mother's suicide) had nothing to do with me... We have this idea that it's all our fault and my mother killed herself when I was 12. Suddenly I realised these were her issues, bless her heart."