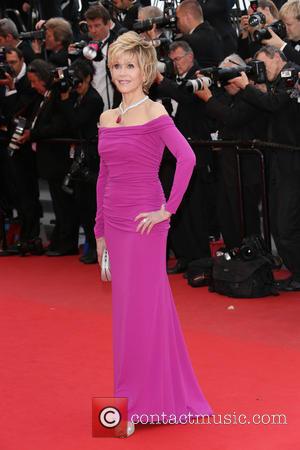 Jane Fonda will always treasure a fond memory of her On Golden Pond co-star Katharine Hepburn's competitive streak after the late movie icon picked up her fourth Oscar.

Despite famously telling reporters she wasn't interested in accolades, Hepburn made it clear to her young co-star that she did.

Fonda, a double Oscar winner, tells GoldDerby.com, "She came from an era of great competition... and I don't, so it took me a while to kind of figure out her modus operandi (method of operation), but even at the very end, some of the last words we exchanged she took me by surprise and it happened the night of the Oscars.