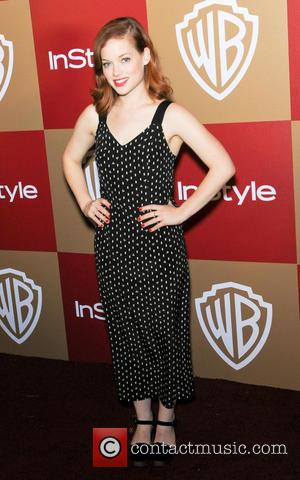 Actress Jane Levy couldn't wait to return to her U.S. sitcom Suburgatory after shooting the Evil Dead horror remake because working with blood and gore all day was "awful".

The star was thrilled when she landed the lead role in Fede Alvarez's revival of the 1981 cult classic, but the 23 year old's excitement quickly faded when she saw what the director had in store for her character.

Praising his leading lady during an interview with Nylon magazine, Alvarez says, "We put a big pipe down her throat to make her puke tons of blood in someone's face; we threw her in a freezing cold swamp in the middle of winter, and a lot more stuff that I'm not going to say because I don't want to spoil the movie... Nobody could take it like she did... She left her heart, body, mind, and blood on the set floor, and that translated into an amazingly honest and fearless performance."

Levy admits the "awful" shoot pushed her to her limits, claiming it was "actually like being tortured", but she is proud of the film, which was shot during Suburgatory's hiatus, and reveals it has made her more appreciative of her role as a well-to-do teenager on the hit Tv show.

She jokes, "(Returning to Suburgatory) is like a spa weekend. I feel so spoiled. It's so easy and so lovely. I work with such wonderful people, and I get to wear big, baggy, warm sweaters." 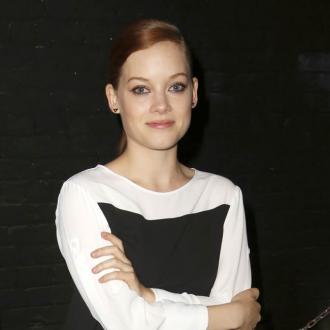 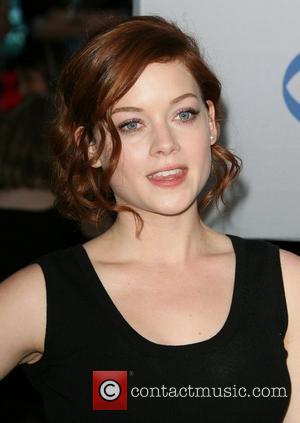