When 'Glee' made its debut all the way back in 2009 from showrunner Ryan Murphy, it became an instant success and shot the likes of Lea Michele, Naya Rivera, and the late Corey Monteith straight into the spotlight. Children and adults across the globe fell in love with the roster of compelling characters, all with their own emotional stories to tell through six seasons of singing and dancing, drama and tragedy.

The series was hit with the death of Monteith just before the cast came together to shoot season 5, meaning that storylines had to be rewritten and the star had to be written out of the show. It was a sad time for fans, and the punches to the gut of the fan base would continue to come when it was announced actor Mark Salling, who played Puck on the series, had been accused of holding child pornography. Salling killed himself at the end of January this year before he could face sentencing for his crimes. 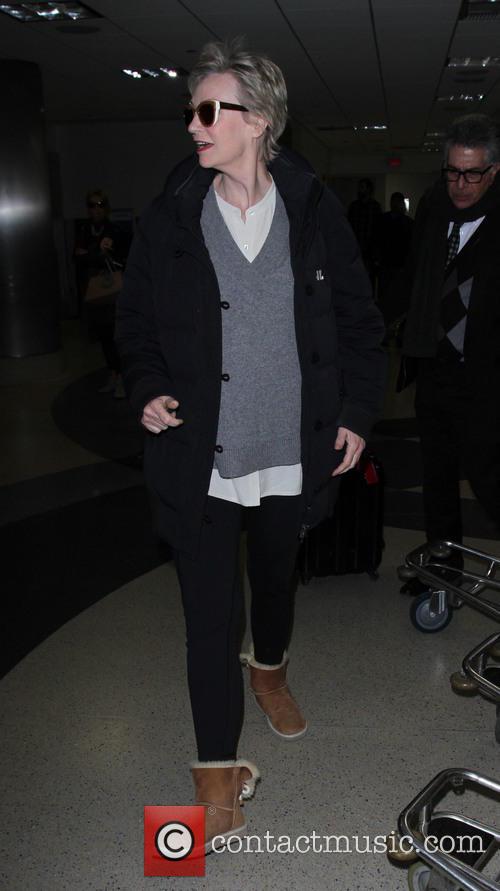 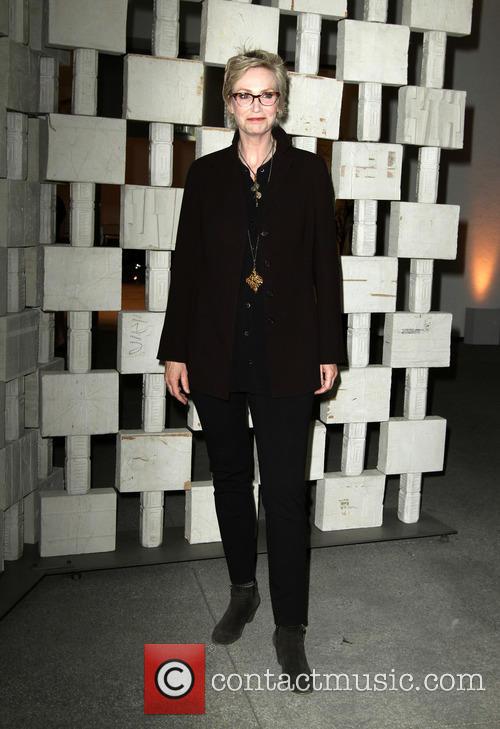 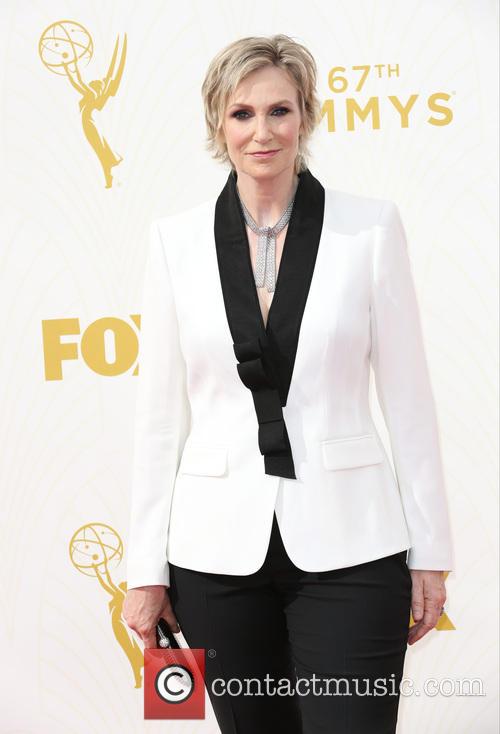 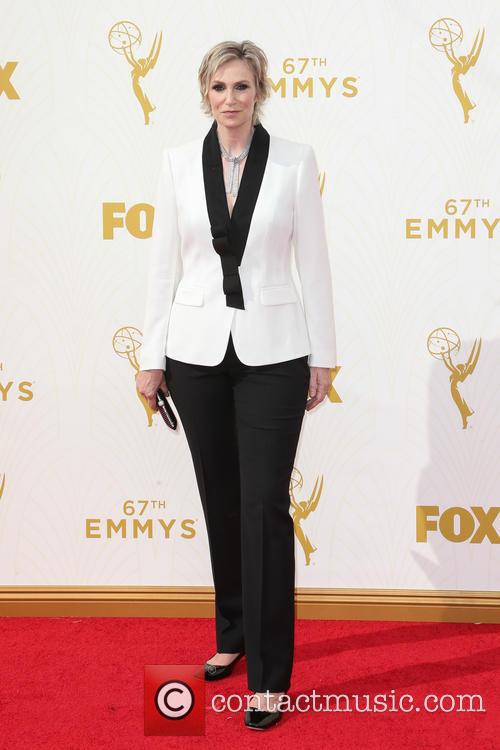 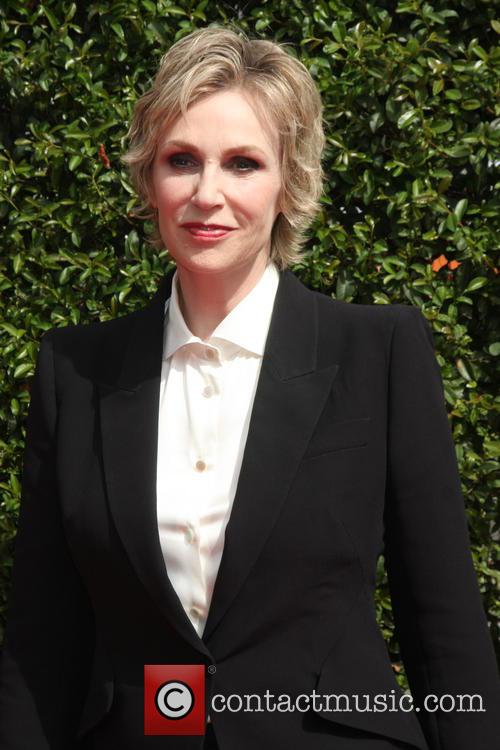 The actress had feuded with co-star Lea Michele.

Naya Rivera has been fired from Glee, according to reports alleging that the singer and actress' feud with co-star Lea Michele lead to her being cut from the rest of the fifth season. 27 year-old Rivera's contract with the musical TV drama has reportedly not been renewed for the sixth season. Naya Rivera Has Reportedly Been Cut From The Remaining Episodes Of 'Glee.'

Rivera's rep has told THR that the reports are "absolutely untrue" but the actress has been noticeably absent from recent promo for the show and her trailer has already been towed away from the studio lot, according to Us Weekly.

Jane Lynch To Ellen Page: "Don't Be So Hard On Yourself."

Jane Lynch had some advice for the younger actress in light of her coming out speech.

Celebrities have rushed to congratulate Ellen Page on her coming out announcement from Friday. That includes Glee actress, famed comedienne and LGBT+ advocate Jane Lynch, who had some additional words of wisdom for Page. Lynch, who has been out for the entirety of her career, had this to say to the 26-year-old (half Lynch’s age) actress (via People): "When I was younger, I lied by omission. She should give herself a break and not call it 'lying'. " Lynch is speaking from experience, when she says the younger actress shouldn't be so hard on herself.

This refers to Page’s touching speech at HRC’s Time To Thrive conference on Friday, where the younger actress declared: “I’m tired of hiding and tired of lying by omission. I suffered for years because I was scared to be out. My spirit suffered, my mental health suffered and my relationships suffered. And I'm standing here today, with all of you, on the other side of all that pain.”

Continue reading: Jane Lynch To Ellen Page: "Don't Be So Hard On Yourself."

Rachel is a married stay at home mother who you'd think had no worries in the world; she has a well-off husband, a beautiful house, an adorable son and plenty of friends but somehow, she just doesn't seem to fit in. She visits her therapist regularly to discuss her floundering career prospects and totally diminishing sex life. One day, however, a friend of hers comes up with an idea to hit a strip club where Rachel meets a 19-year-old lap dancer named McKenna. Rachel later bumps into her in the street, where she had been thrown out of her home, and offers her a place to stay. Enlisting her as a live-in nanny, Rachel becomes fixated on helping McKenna find a better life, to the shock of her husband Jeff and friends. McKenna's presence soon becomes a strain on her marriage and Jeff starts to wonder if it's Rachel who needs the help, not McKenna.

Primetime Emmy nominated Jill Soloway ('Six Feet Under', 'United States of Tara') has directed and written this comedy drama about true happiness and contentment with the cards you have been dealt. It's poignancy and gentle humour won it the Directing Award at 2013 Sundance Film Festival, with it also being nominated for the Grand Jury Prize.

The final report on Cory Monteith's death was released yesterday (3rd October) by the Vancouver coroner. It provided further details of the 'Glee' star's death which resulted from a lethal combination of heroin and alcohol.

The final coroner's report on Cory Monteith's death was released yesterday (3rd October). The 31-year-old Glee star was found dead in his Vancouver hotel room on 13th July where he had overdosed on a mix of heroin and alcohol. The report provides further details into the cause and the scene of his death.

Cory Monteith was found dead in his hotel room in July.

It seems Monteith had been shooting heroin and drinking champagne in the hours before his death. His body was found in his room at the Fairmont Pacific Rim Hotel in Vancouver, shortly before noon after the actor failed to check out. According to the report (obtained by TMZ) two empty champagne bottles were found in the room in addition to drug paraphernalia. The latter included a "spoon with drug residue and a used hypodermic needle." "It's gonna be awful." The 'Glee' sports coach has opened up about the Cory Monteith memorial episode and Demi Lovato's arrival in new series.

Glee goes on: actress Jane Lynch has spoken of her feelings towards the fifth - said to be final - series of the high school TV show. Speaking at the Television Academy Performers Peer Group Reception, the 53 year-old said that it's not going to be an easy ride for any of the cast or crew to bid a final farewell to Cory Monteith who was found dead at 31 after a drugs overdose, reports E!. The actress tweeted yesterday (21st Aug) "Just read Cory Monteith memorial episode. Most beautiful thing. Thank you, @MrRPMurphy @BFalchuk Ian Brennan." Glee creator Ryan Murphy revealed this week that despite rumours, the final episode would not have Monteith's Finn Hudson written out of the show by a drugs overdose. 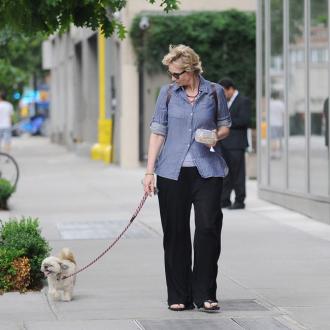 Glee Star Jane Lynch Getting A Divorce From Lara Embry