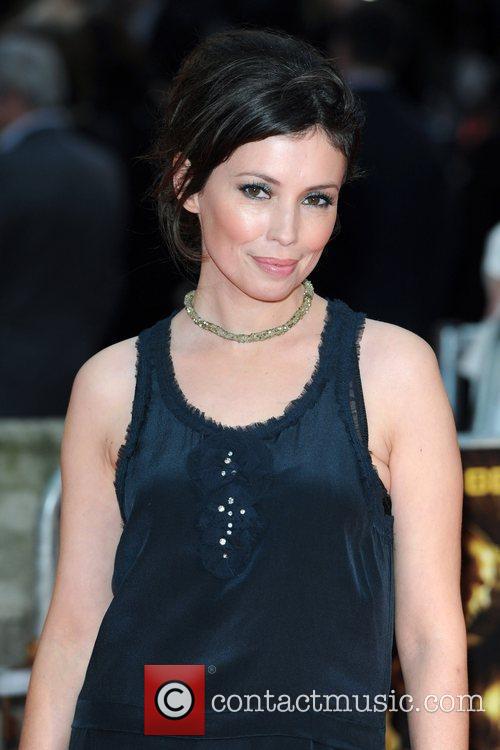 Watch the trailer for My Last Five Girlfriends

By Christopher Null
OK
Harvey Keitel and Jane March in a smoldering European romance? Sounds like a late-night version of The English Patient (even the title, The Stone Merchant, feels like it). And sure enough, there's a love triangle at the core of this bizarre art film, but that is far from the case. Believe it or not, you're about to see a movie about terrorism, specifically Islamic extremism.

Leda (March) is married to Alceo (Jordi Mollà), a professor who lost both legs in a terrorist bombing and is making up for it with plenty of bitterness and bile. When Leda is held at gunpoint at an airport (this family can't catch a break!), they jet off for -- where else -- Turkey, Here they encounter a stone merchant (Keitel), who hawks $30,000 rocks out of what looks a little like a roadside fruit stand. He chamrs Leda, and after she returns home to Italy, they continue an affair. Meanwhile, Alceo is soon convinced of his wife's infidelity, as well as something suspicious about the stone merchant. Watch the trailer for My Last Five GirlfriendsLove isn't easy to come by and Duncan...