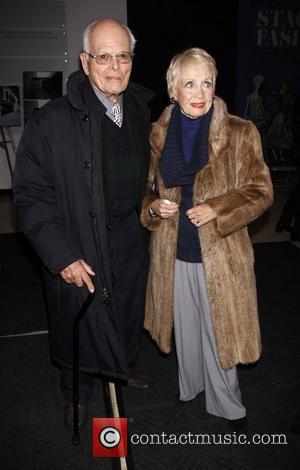 Moore was less than a year old when he first appeared onscreen in the late 1920s and became a regular star of classic silver screen films throughout the 1930s and 1940s such as Out of the Past, Oliver Twist and Sergeant York.

He quit acting in the late 1950s, aged 29, when he accepted a public relations post at Actors Equity and in 1964 he formed his own PR company, DICk Moore Associates.

He co-produced, co-directed and appeared in a short film called Boy and the Eagle that earned him an Oscar nomination in 1950.