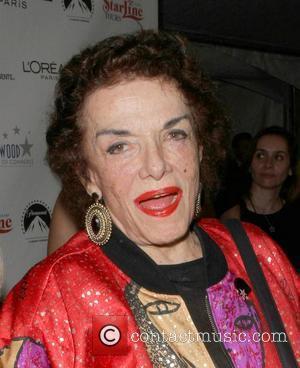 Movie icon Jane Russell has died at the age of 89.
The actress passed away from respiratory problems in her Santa Maria, California home on Monday (28Feb11).
The silver screen sex symbol became an overnight sensation in 1943 when she starred in The Outlaw, and went on to play Calamity Jane opposite Bob Hope in The Paleface. Her most famous role was perhaps opposite Marilyn Monroe in 1953's Gentlemen Prefer Blondes.
Russell was also the number one pin-up girl of U.S. troops stationed overseas during World War Two, and her curvy figure earned her the role of an early spokesmodel for Playtex bras.
A vocal advocate of adoption, she also founded the Women's Adoption International Fund.
A service will be held to honour Russell at Pacific Christian Church in Santa Maria on 23 March (11). 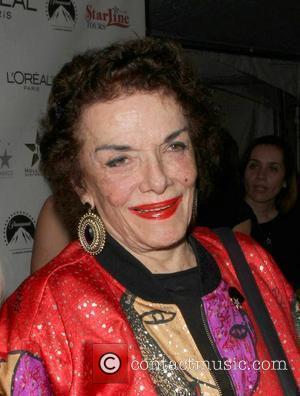 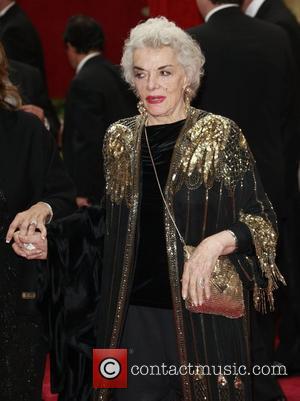