He tells SMOOTH magazine, "I would love to do a scene with Regina King. I like the way she kisses in films.

"Jennifer Lopez, of course! Definitely Lucy Liu, Heather Graham, and for some reason, I've always had a crush on Jane Seymour. I want to stroke her hair and tug on it a little bit."

He adds, "Who wouldn't want to f*** Janet Jackson just to say you did? I like the chick from HONEY, too, Jessica Alba.

"Without a doubt Halle Berry. But I want vicious Halle. You know, hit-and-run Halle." 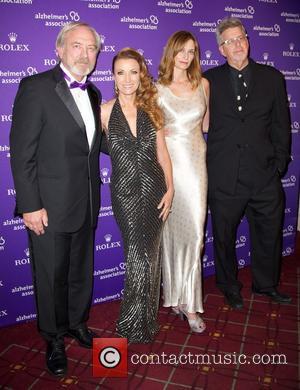 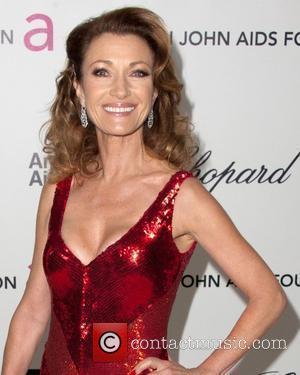