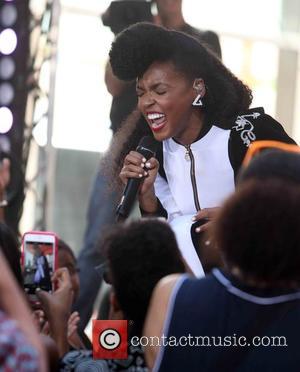 The Tightrope singer has been cast in the film adapted from writer Tarell MCCraney's play In Moonlight Black Boys Look Blue, about a young man who comes of age during the 1980s 'war on drugs' era in Miami, Florida.

The role marks the first onscreen gig for Monae, who voiced a small role as Dr. Monae in animated feature Rio 2.

Moonlight, which is being produced by Brad Pitt's Plan B Entertainment, is slated for release in the autumn of 2016.