Jackson And Dupri Took Their Time Over Love 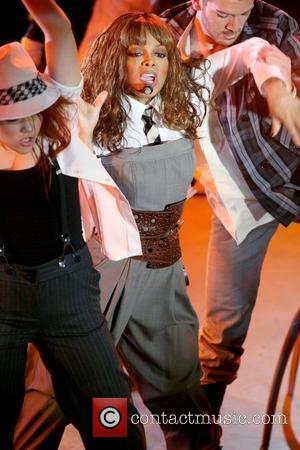 Janet Jackson and Jermaine Dupri were friends for 11 years before they began dating, and the singer insists it was fate they should get together. The pair met in 1990 when Jackson was on tour, but didn't get together until 2001, and they have been dating for five years now. They hooked up while Dupri was remixing Jackson hit SOMETHING TO CALL MY LOVER - and she is convinced it was a sign. She says, "We met when I was on the RHYTHM NATION tour. But he didn't woo me then. I was married then. "We became friends. He did the remix to Someone To Call My Lover, which was kind of ironic. But he says to this day he wasn't make a pass on me."